FUK Airport is located in Hakata-ku, 3 km east of Hakata Station, and southeast of the city center of Fukuoka. It is connected to all parts of the city by Kuoka City Subway (a 10-minute ride to the business center). Due to its closeness to residential areas, flights are limited to 7am-10pm.

With around 21 milion passengers a year, and a long runway, Fukuoka Airport is served by a host of domestic and international airlines offering direct flights throughout Japan, as well as to cities throughout East Asia.

- An English-speaking concierge, along with Chinese & Korean-speaking staff, are available.
Current and future Airport developments: The Government  intends to ease current airport congestion, and to obtain more overseas visitors.
- In late March 2017, it was announced that a contract was signed to outsource the Airport's operation and development to a private contractor, effecitve April 2019  (the bidder was chosen at the following May 2017 selection process). The funds derived from the sale are intended to be used for the construction of a 2.5 km runway (west of the current runway), with landing facilities and  guide path.
- Automated Omron robots can carry the bags of passenges in the domestic terminal.
Address
Fukuoka, Kyushu,
JPN
Website: http://www.fuk-ab.co.jp/english/
Contact: [email protected]
Phone: +81 92 483 7007 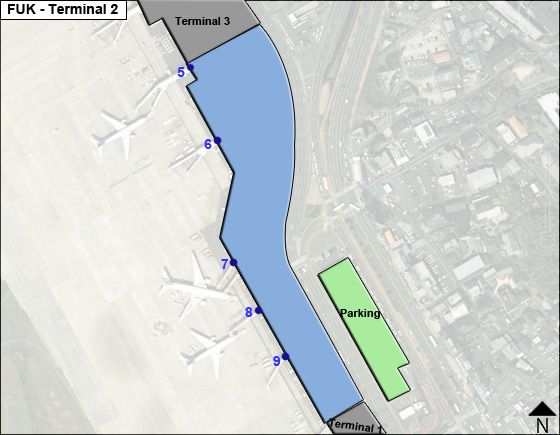 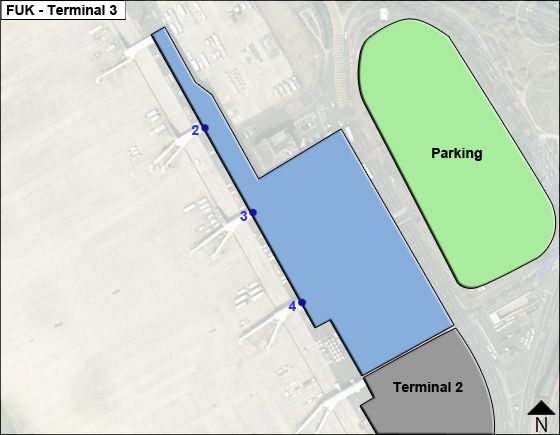 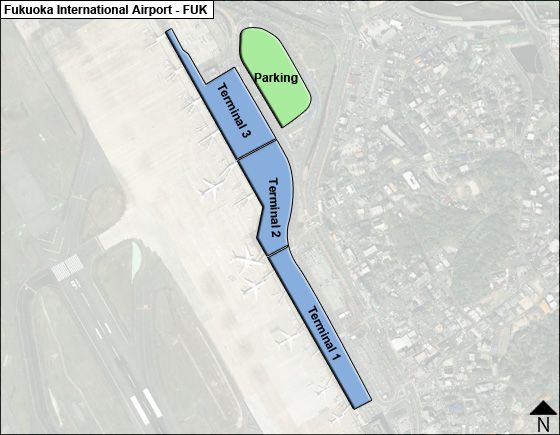 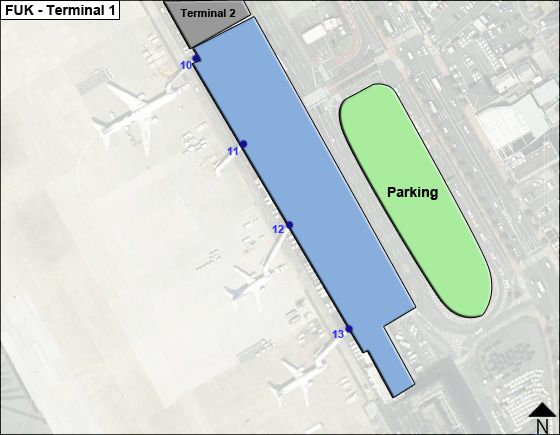 Have a question about Fukuoka Airport?