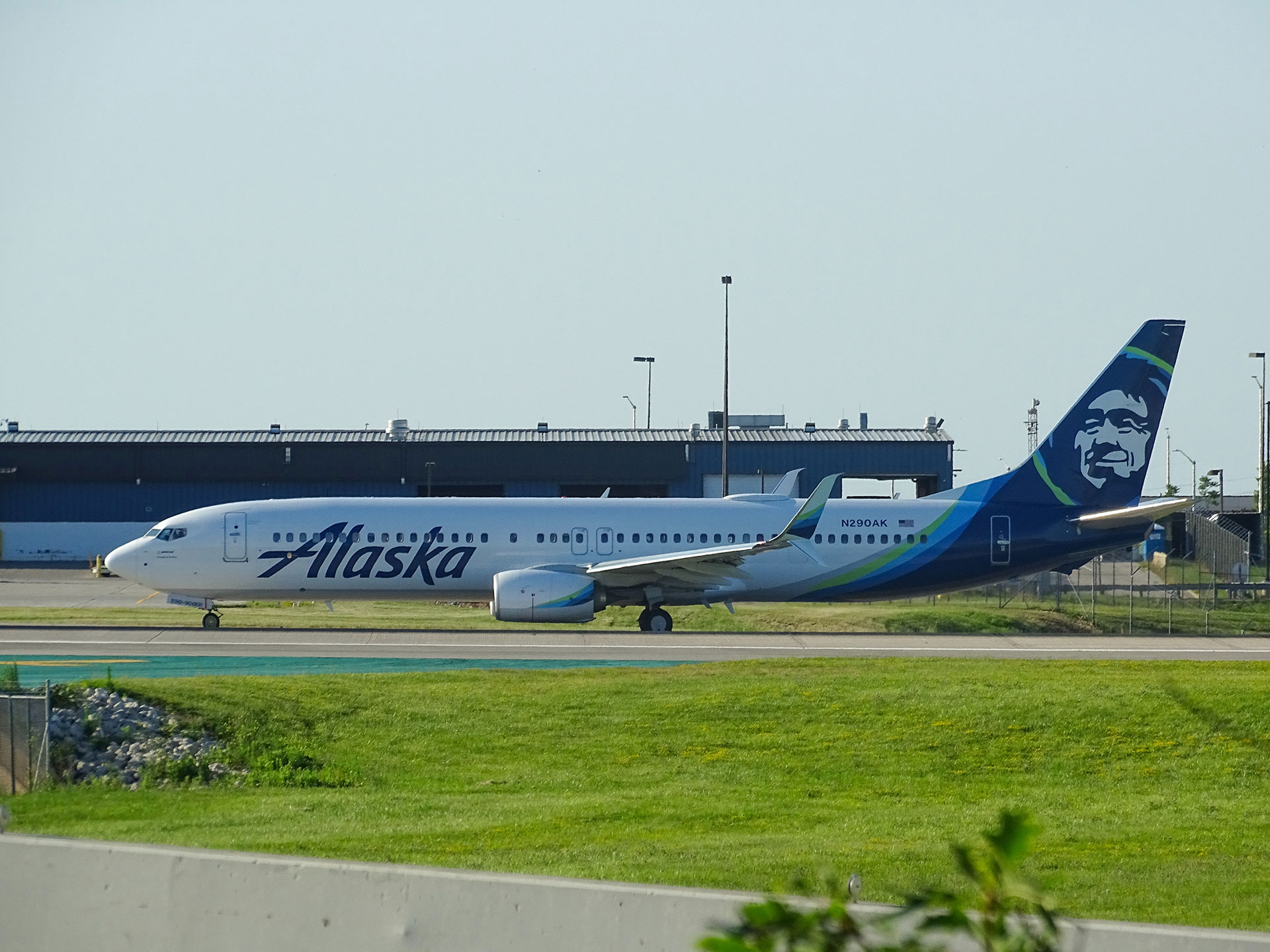 Alaska Airlines, with its headquarters in SeaTac, Washington, is the fifth largest airline in the United States in terms of fleet size, scheduled passengers carried, and the number of destinations served. Along with its partners, Horizon Air and SkyWest Airlines, Alaska Airlines has a large domestic route network which covers more than a hundred destinations all across the States and nearby countries.

For better tracking and real-time updates, a flight tracker systems provides passengers with a reliable and accurate flight status system that follows every flight registered with the airlines. The online tracking system uses advanced ADS-B technology and GPS tracking systems, including land receivers and satellites, to collect data from all over the globe.

The enhanced tracking technology allows the system to show the flight status in real-time and provides the passengers with the latest updates – making it highly reliable and accurate. With the online feature, the Alaska airline flight tracking system allows passengers to track the location, status, and routes of flights in real-time to stay up to date with the latest information.

Irrespective of the flight, the destination, and the time, you can find the status of any Alaska Airliness plane using the online flight tracker. All you need is the flight number and the date for departure. In case you don't have that, you can look up a flight using its route and time as well.

So whether you are a passenger, or a family member driving to go pick up your loved one from the airport, you can track everything from the location, status, and routes of flights in real-time to stay up-to-date with the latest information.

The flight tracker is designed to ensure that the passengers and their loved ones stay up to date with the location of the plane at all times. So whether you are at home leaving for the airport, at a transit airport waiting for your plane, or waiting to pick up a loved one from the airport, you can use our Alaska flight tracker to get the location, status, and desired information regarding any Alaskan flight.

Being the fifth largest airline in the United States in terms of fleet size and the number of passengers carried, Alaska's route system spans more than 115 destinations all around the United States, Canada, Mexico, and Costa Rica. Most of the destinations, included in the route plan, are inaccessible by road, which makes Alaska Airlines one of the largest carriers on the West Coast of the United States.

According to a recent update, the airline has five primary hubs, with Seattle/Tacoma being the largest and the busiest out of all. Based on the agreement which is to be signed in 2021, making Alaska a member of the Oneworld airline alliance, the number of destinations is most likely to increase in the coming year.

Most low traffic areas in the country that fall under Alaska's network are operated by Alaska's regional subsidiary partners naming Horizon Air, and carriers SkyWest Airlines, PenAir, and Ravn Alaska. With the airlines expanding their wings and having codeshare agreements with international airlines, we are looking forward to more destinations and hubs in the future.

Q: Where are the Alaska  Airlines hubs?

Out of all, Seattle is the largest hub for Alaska in terms of total passengers and flights departed on a daily basis.

Q: What is the flight status of my Alaska Airlines flight?

A: Using the online tracking system that runs on real-time GPS satellites' data, you can track any Alaskan flight within seconds. The online flight tracker allows you to track the location and status of a flight anytime, anywhere using your flight number, arrival and departure airport, and departure date.

A: By using the Alaska flight cancelation tracker on the website, you can check the status of your flight online. Search using your flight number, date of departure, or the route to track the location, status, and timing of every Alaskan flight to avoid unnecessary waiting and hassle at the airport in case of cancelation.

A. With the advanced GPS technology and ADS-B receivers and satellites stationed worldwide, you can track the arrival of your flight in real-time. Use the online flight tracker and put in your flight number to understand the status of whether your plane has arrived, is delayed, or waiting for you to board.

The long history of service of Alaska Airlines can be traced back to 1932, when it started as McGee Airways in Anchorage, Alaska. In the initial years of operation, the airline was sold to Star Air Services in 1935 and was subjected to name change multiple times until 1944 when it finally got the name Alaska Airlines.

Later on, the company became a group with the name Alaska Air Group which went through a financial crisis in 1972, but the Trans-Alaska pipeline construction came in handy and helped improve their financial condition. Later in 1979, the aviation industry's deregulation helped in the expansion of the group, during which they joined forces with Horizon Air and Jet America.

Later on, in 2018, the merger with Virgin America increased its flight size and revenue, making it the fifth-largest airline in the US. At present, the airline employs over 16,000 staff members and has been ranked by J. D. Power and Associates as the airline with the highest customer satisfaction for twelve consecutive years.

Within 24 hrs of scheduled departure flight; then simply drop off bags at "Baggage Drop" or curbside check-in station within 6 hrs of departure. Higher fees apply for Airport check-in.

Your carry-on bag must fit easily in the Carry-on Baggage Check near check-in counters & at the gate. Approximate dimensions: 22x14x9 in. or 56x36x23 cm or a linear dimension of 114cm/45in. Oversized bags which do not fit into the overhead bins of the airplane will incur a fee. You can also carry on board one of these items: (a) a purse, briefcase, camera bag or diaper bag; OR (b) one laptop computer (must be carried on); OR (c) one item of similar or smaller size of (a) or (b). You are also allowed to bring onboard: a jacket (or an umbrella - check first); food & drink purchased past security checkpoint; duty-free items; strollers, child restraint seats, or assistive devices (wheelchairs or crutches). All carry-on items must fit into the overhead bin or under the seat in front of you.