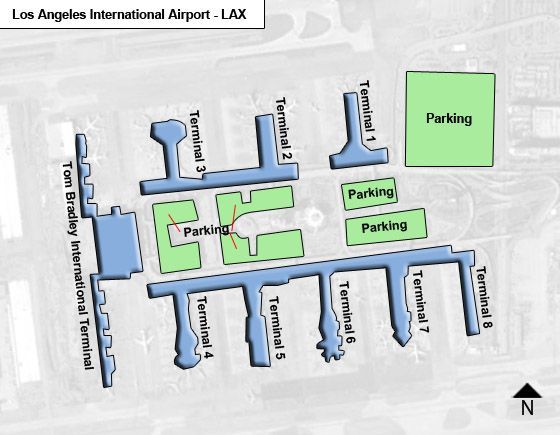 Everything about airline alliances and codeshares

Airline Codeshares are business arrangements between two or more airlines where they agree to market and publish a particular flight as part of their own schedule or plan. The actual flight is operated by a single carrier, but all the associated airlines can market that flight and add their own unique flight number to refer to the flight for marketing purposes. This allows various airlines to expand their reach without placing additional planes in the sky.

Codeshares are generally beneficial to the passengers. There are baggage handling agreements between airlines that enable the passengers to check-in their luggage at the initial departure point and collect it automatically at their final destination. This baggage collection doesn't get affected even if there are various layovers and the passengers have multiple terminal and carrier changes along the way. This is especially useful to people going on international flights. Passengers can also enjoy the benefits of accruing and redeeming miles on codeshare carriers in a specific alliance.

An Alliance between airlines refers to the business agreement between two or more carriers to share the same flight. This means that if your ticket states Delta Air Lines, operated by Air France, you would be on an Air France carrier. In this case, Delta is merely the marketing company that's selling you the seats and promoting routes under their own name.

There are three major Airline Alliances at present:

Oneworld was founded on February 1, 1999. It is headquartered in New York City and is the third-largest alliance in the world with respect to passengers, carrying more than 527.9 million passengers per year as of October 2017. This alliance has a stated objective to be the first choice airline alliance for the world’s frequent international travelers. Stats until 2017 say that the member airlines of this alliance collectively operate a fleet of 3447 aircraft, serving around 1000 airports in over 158 countries. About 12,738 flights belonging to Oneworld depart per year.

Oneworld has 13 full-member airlines along with about 30 affiliated airlines. Here is a list of the full members:

SkyTeam was founded most recently among the top three alliances, in June of 2000. It is the second-largest airline alliance in the world with its centralized management team in Haarlemmermeer, Netherlands. SkyTeam has an annual passenger count of 630 million as of 2019. It flies to more than 1,150 destinations in over 175 countries with an average count of 14,500 daily flights. This alliance and its members have 750 lounges around the globe. It also operates a cargo alliance with the name SkyTeam Cargo.

SkyTeam has 19 full-member airlines. Here are their names:

Star Alliance was founded in May 1997 and is the largest airline alliance in the world. Headquartered in Frankfurt, Germany, Star Alliance has an annual passenger count of 762.27 million as of 2018.
This huge alliance operates a fleet of around 5,033 aircraft, serving over 1,290 airports in 195 countries around the world. It has more than 19,000 daily departures on average. This alliance shares airport terminals and operates with the slogan “The Way the Earth Connects”.

Star Alliance has 26 full members and numerous affiliate airlines. Here are all the current full members:

The term "codeshare" simply means that one physical flight may operate under several flight numbers. This facilitates the booking, marketing, selling, and promoting of routes that are operated by other carriers. It enables passengers to use all the airline clubs in the airline codeshares. They can use the same boarding practices for all flights sharing the code.
When you buy a ticket through a partner airline’s marketing service, your booking details will state the airline name and flight number with additional text like “operated by [the airline whose airplane you will be boarding]”. But you’ll still be booking or changing a codeshare flight with the non-operating (marketing) airline. The flight information monitors and overhead screens in the terminal will show both the marketing and operating airline flights for the same gate and departure time.

Airlines having codeshare agreements is a practice that provides various benefits to both the passengers and airlines. Here are just a few of them:

There can be some pitfalls associated with booking and using airline codeshare flights and routes: