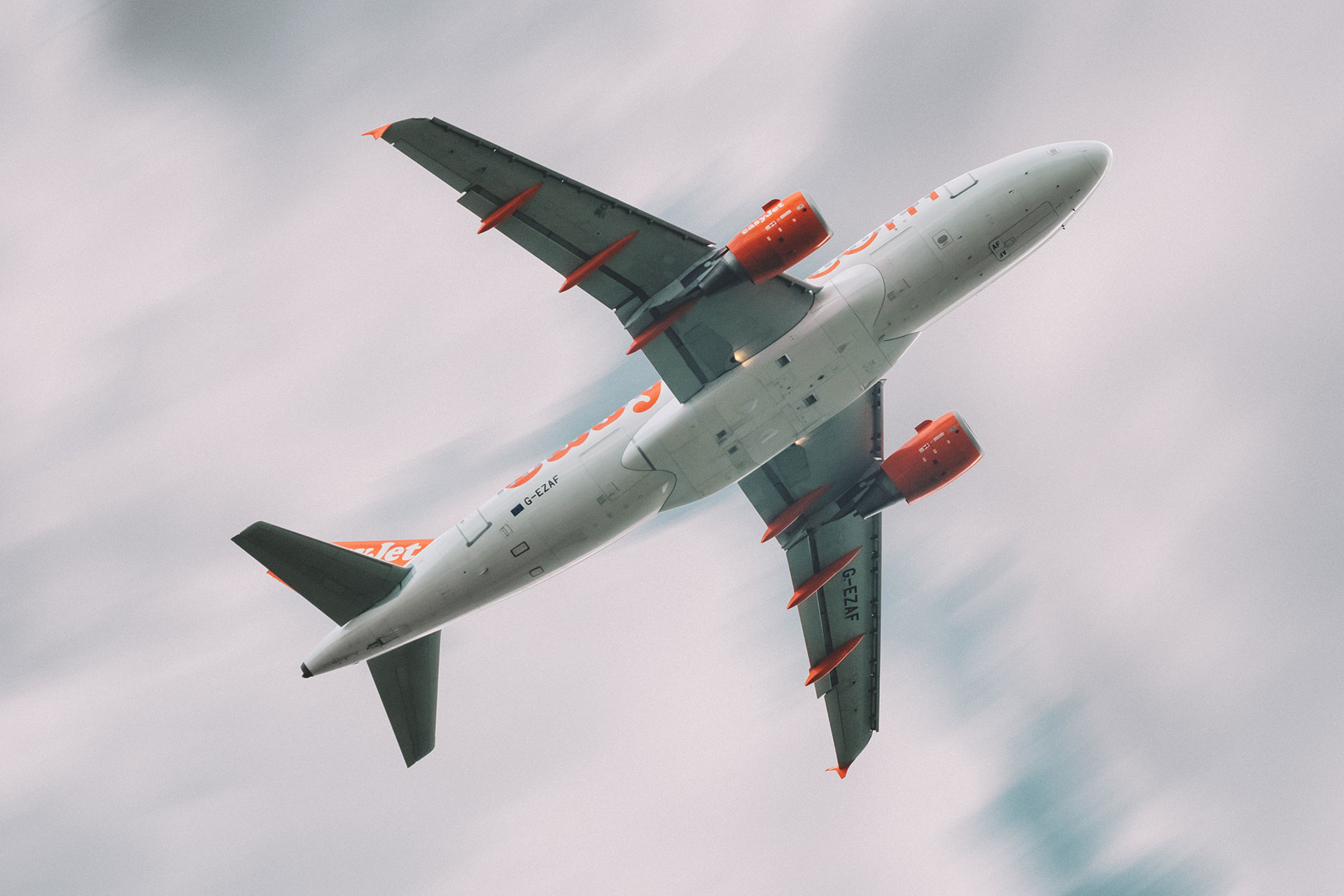 Headquartered at London Luton Airport, Easyjet is a British multinational low-cost airline. In more than 30 countries it operates domestic and international scheduled services on over 1,000 routes and operates over 300 aircraft via its affiliate airlines EasyJet UK, EasyJet Switzerland, and EasyJet Europe.

Since its establishment in 1995, EasyJet has grown through a combination of acquisitions and base openings fuelled by consumer demand for low-cost air travel.

Across Europe, it has 29 bases and Gatwick is the largest. The airline carried more than 65 million passengers in 2019 (pre Covid) which made it the second-largest budget airline in Europe by the number of passengers carried.

Want to know how the flight status of the EasyJet flight is tracked by airline operators? Explore more here…

In today's times, it has become easy to keep a track of where the flight is as the flight tracking policy has advanced over time.

To the average traveler, the process of tracking their EasyJet flight may seem pretty simple. There are many on-line flight trackers (such as iFly’s flight tracker) that will provide you with all the data you need to know about the flight you want to track. These trackers assist passengers to keep track of the flights, their time of departure and arrival, flight status, and more and the same technology also assists the airline internally. But how it works behind the scenes is definitely more complex.

EasyJet’s pilots, flight operations, and the worldwide network of air traffic controllers always know the specific location and flight status of any EasyJet flight, as airplanes are equipped with GPS receivers and sophisticated transponders that report their position to ground radars for processing.

Passengers can easily get the information required to stay up to date about an EasyJet flight by using the number of their flight, or they can use the arrival and departure airports along with the date in case the flight number is unknown to get status updates relating to specific flights.

More than 65 million passengers are carried by EasyJet annually out of which 12 million are traveling on business. The airline flies more than 1000 routes to over 130 airports across 31 countries and has the largest presence on the top 100 routes. View EasyJet’s route map here.

Initially EasyJet has its roots in the business activity of Greek-Cypriot Stelios Haji- Ioannou. After being approached as a potential investor in Virgin Atlantic Greek Franchisee, they reportedly gained an interest in the aviation business.

Being the first company in what would later become the Easy Group conglomerate, EasyJet was established by Stelios in 1995. It employed just 70 people upon launch and was based at London Luton Airport which was traditionally in use for chartered flights.

In April 1996, enabling the company's first international route to Amsterdam the first wholly-owned aircraft was delivered to EasyJet which was operated in direct competition with rival airlines British Airways (BA) and Dutch flag carrier KLM.

In July 2017, To enable it to operate after Brexit, EasyJet announced it would open a new European headquarters in Austria.

On 19 May 2020, the release of the personal information of 9 million customers took place as the company revealed that it had been the subject of a cyber attack.

On 30 September 2021, after failing to take up the right issue and being diluted Stelios Haji-Ioannou and his family lost control of the company and their stake was just 15% as of 2021.

The refund case arises when there is a case of cancellation. EasyJet airlines will give you a full refund minus the Cancellation Fee (as listed in Fees and Charges) if you cancel within 24 hours of booking. They will not refund any of your fares if you cancel for more than 24 hours.

EasyJet is continuing to maintain this flexibility in 2022 while many other airlines have already re-introduced charges. All easyJet customers can continue to make changes to their flights without a change fee up to two hours before departure until 31 March 2022 providing even more last-minute flexibility.

Can we carry a small bag on EasyJet airlines?

One person can bring one small cabin bag onboard for free. It needs to fit under the seat in front of you and it can be a maximum size of dimensions 45 X 36 X 20 cm including the handles or wheels. For your journey or for a short trip that should be enough to bring all the essentials.