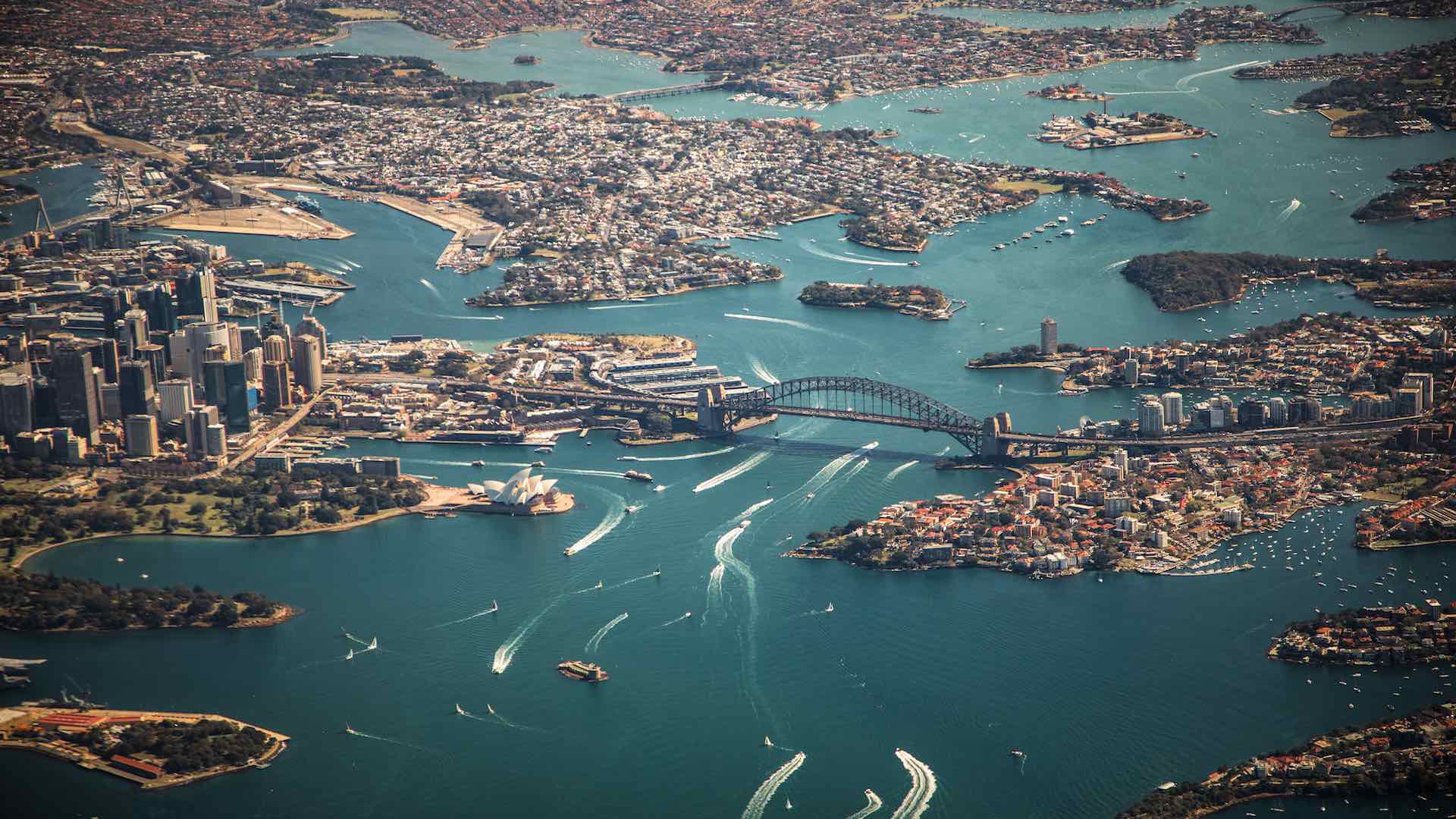 Sydney Kingsford Smith Airport is an international airport in Sydney, Australia. It is owned by Sydney Airport Holdings.

SYD airport is located 8 km (5 mi) south of the Sydney central business district, in the suburb of Mascot.

Opened on 3 May 1970, Terminal 1 is known as the International Terminal, located in the airport's north western sector. It has 25 gates (13 in concourse B numbered 8-37, and 12 in concourse C numbered 50-63) served by aerobridges.

Terminal 2 is located in the airport's north-eastern section and features 16 parking bays served by aerobridges and several remote bays for regional aircraft.

Terminal 3 is a domestic terminal located in the north-eastern section. It features a large Qantas Club lounge, along with a dedicated Business Class and Chairmans lounge.

View the full list of airlines served at SYD here.

The P1/P2 & P3 car parks are just a short walk away from the T2 and T3 Domestic terminals, with Short-term parking and Long-term parking options available.

Passengers have plenty of options for ground transportation after arriving at the airport. From public transport to private transport to rental cars, and more, they can choose according to their requirements.

The airport has several car rental companies located at the arrivals level at T1 International and T2/T3 Domestic terminals. Passengers can search and compare the best deals from quality rental car providers like Avis, Hertz, Europcar, Budget, Thrifty and Enterprise.

Travelers can find taxi ranks at the front of all terminals - simply follow the signs to the nearest ranks.

Sydney Airport provides a myriad of amenities and services for visitors to have a wonderful time at the airport including: 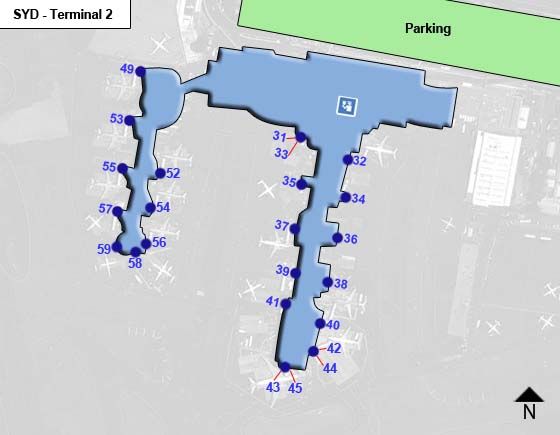 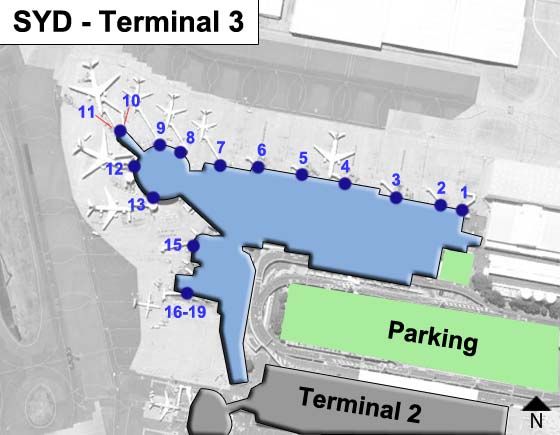 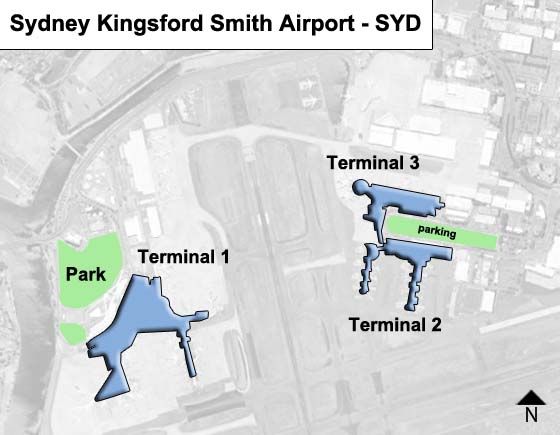 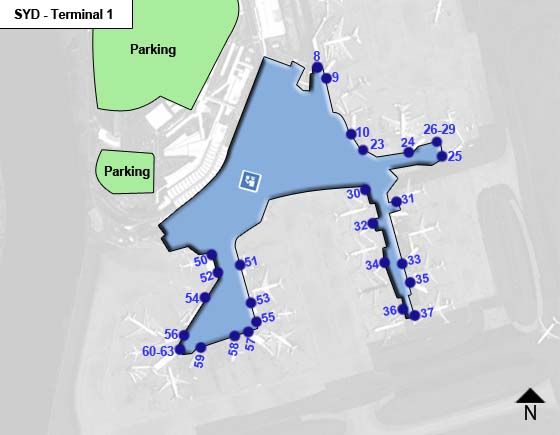 Yes. There are a number of Flight Information Display screens throughout our terminals. Refer to the screens for up-to-date arrival and departure times, boarding calls, gate numbers and baggage carousel details.
Yes. VIP rooms are located at T1 International, and their use is considered on a case-by-case basis, subject to security and government regulations.
Travelers can check their flight details on the flight information display screens located throughout the terminals. Once you know your Departure gate, signage inside the terminal will help direct you to your gate.