ESB Airport is located in the town of Esenboga, and is 27 km northeast of the Ankara.

With two long runways and over 12 million passengers per year, Ankara Esenboga Airport is served by both domestic and international airlines offering direct scheduled and seasonal flights to countless European and Middle Eastern destinations, with connections to all points of the globe.


Ankara Esenboga Airport has Domestic & International Terminals under one roof .  For Terminal details at this site open ‘Terminal Map’ and scroll down to the text;  for ground transportation open: ‘Ground Transportation /Buses & Trains. 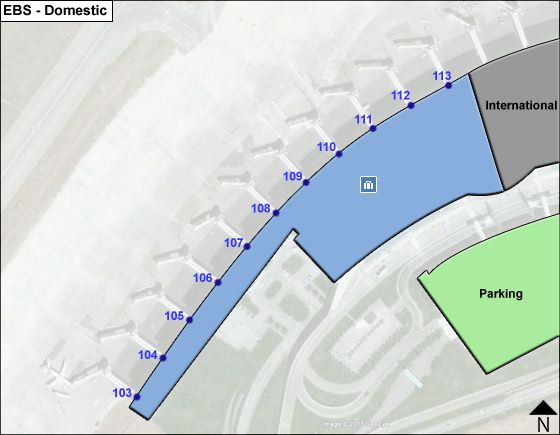 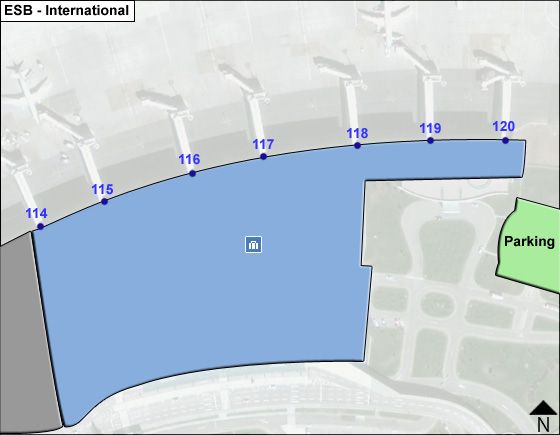 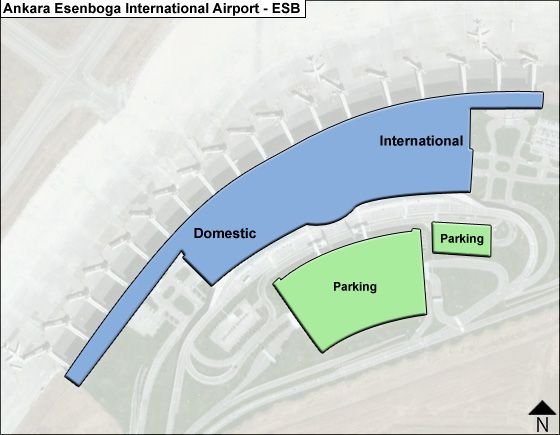