66 °F / 19 °C 6:27 PM
iFly.com
Rio de Janeiro: 'RIOgaleao International Airport Tom Jobim' (GIG) (formerly 'Galeao Airport'), was renamed to its concession holder RIOgaleao and to Tom Jobim (Brazil's legendary  musician). RIOgaleao is the larger of two airports in Rio de Janeiro (the other being Santos Dumont),  and is the second-largest Airport in Brazil (after SaoPaulo Guarulhos).
RIOgaleao Airport is located on Governador Island, 20 km from the famed city of Rio de Janeiro, and can be reached from the south, north and west of Rio de Janeiro by the these three access routes: Linha Vermelha and Linha Amarela freeways and Avenida Brasil.

With a very long runway and 16.1 million passengers in 2016, Rio de Janeiro Galeao Airport is hub to Gol and TAM airlines and is served by a host of domestic and international airlines offering direct and connecting flights to all points of the globe.
RIOgaleao is the first airport in Brazil able to accommodate wide-bodied airplanes.

RIOgaleao Airport has two passenger terminals.  For Terminal details at this site open ‘Terminal Map’ and scroll down to the text;  for ground transportation open: ‘Ground Transportation /Buses & Trains.


NOTE:
- US citizens need to obtain prior to flight a Brazilian visa from either their nearest Brazilian Embassy or Consulate..
- Passenger service is available in both Portuguese & English.
- WiFi access is free for the first 60 minutes. 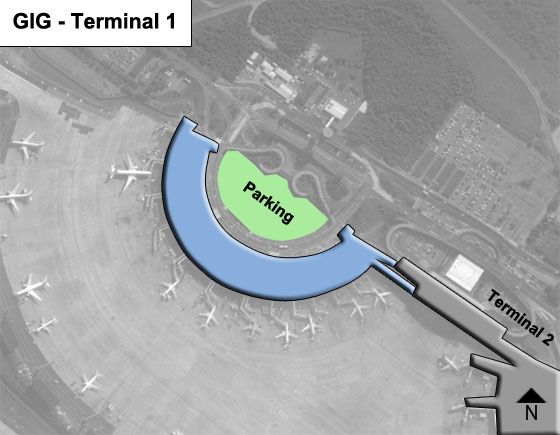 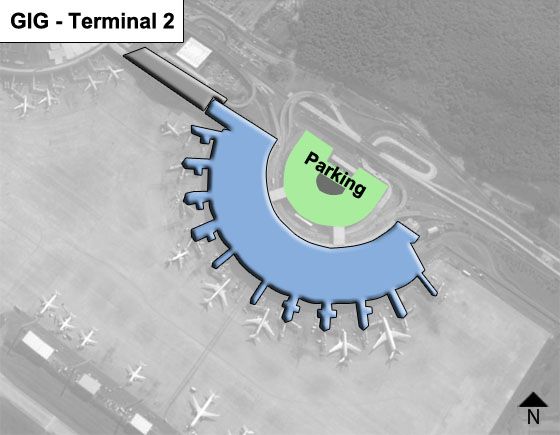 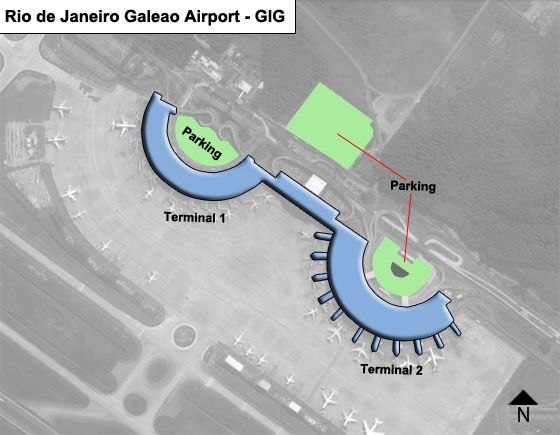