Ben Gurion International Airport has at present two operational passenger terminals - T1 and T3. (The old T2 is to be converted into a low-cost terminal, while the T4 is used for ceremonial or emergency puposes).  Free shuttle bus runs (a) between the terminals according to Terminal 1's flight arrivals and stops at terminal 2 on level G, close to gate 01 (after exit to the right). A shuttle also runs every 20 mins between the  the long-term parking lot and Terminal 3.
Arriving passengers: After landing, go through the Connector, pass Border Control, collect baggage and go through customs at the Arrivals Hall, proceed through the Welcome Hall and exit terminal.
Departing passengers: Checking in, (shop at Buy & Bye Mall), proceed to Border Control Hall for passport control, thereafter use the Connector to the Rotunda, which has duty-free shops; proceed to concourses (last-mine shopping) and to your boarding gate.

Terminal 1 is the domestic terminal of Ben Gurion International Airport, a one-level building, used for all domestic flights, It includes a few passenger halls and operating areas, security checkpoint and check-in hall, departures, arrivals and greeters’ halls.
NOTE: Some international operations at T1 started in June 2017, and include passengers with carry-on baggage only.

Terminal 3 is the international terminal of Ben Gurion International Airport, is a multi-level building with a satellite 'Rotunda' housing Concourses B,C,D - with a fourth Concource E in the planning stage.
Level S of T3 houses the Train Station (connecting to Tel Aviv (its Savidor Central Railway Station can be reached within 18 mins), to Haifa, and to Modi'inn.
Level G  of T3 is the arrivals level, housing  Border Control, baggage carousels 3-6 and 7-10 on each side of the center; Customs & Greeters Hall, (with stores, offices, retaurants & services). Incoming passengers can arrive at Level G via the connector from the Transit Hall & Rotunda.
Level 1 of T3 has entrance/exit doors 11 & 13 on opposite side (with passenger services and offices and escalators to level 2.
Level 2 of T3 with entrance/exit doors 21 & 23 is the public transportation level, while levels 1& 2 serve as Greeters Hall gallery levels.
Level 3 of T3 is the check-in level with entrance/exit doors 31 to 33 is the check-in level with Check-in Hall housing areas A, B, C & D, with an information couner in the center and leading to the check-in counters 12-33, 34-55, 56-77, 78-99 and on each end to VIP counters 1-11 and 100-110.  In the center, straight ahead is access to 'Buy & Bye' Mall with stores, restaurants & services, and access to Border Control.  Past Border Control is the connector to the Concourses located in the separate Rotunda:
The 2-level Satellite Rotunda with Transit Hall & Concourses B, C & D:
- its ground level houses stores, restaurants & services surrounding the circle), & offers acces to the concourses, as well as to the shutte bus stop.
- its upper level houses Concourses B, C & D with  gates B1, B1A - B9,  Ca, C1A - C9 &  D1, D1A - D9. El Al uses Concourse D.
(Construction on a new Concourse E (south of Concourse D) is in the planning stages - see details at the introductory page of this site, at 'Present and future Airport Developments'.)
Level 4 of TC houses offices.
Other services and amenities at Terminal 3 include free WiFi internet access, food & drink and retail concessions in the ‘Buy & Bye' Shopping Mall, three business lounges (El Al King David Lounge and two 'Dan" lounges for privileged or paying passengers); three synagogues, and a hotel.  Rental car counters are at a mezzanine level between the departing & arriving passenger halls.

Security at Ben Gurion International Airport: HBS Hold Baggage Sreening is an advanced security system for baggage inspection for departing flights. Passengers are asked a few questions, then proceed directly to their airline counter for check-in and baggage handover.  After bags are tagged, they go to the automatic inspection through the new HBS system.
Note that Ben Gurion is one of the world's most guarded airports and its Security is operating in the following manner:
All cars, taxis, buses and trucks go through a preliminary security checkpoint before entering the airport compound. Armed guards spot-check vehicles, including taxis & buses.
Armed security personnel stationed at the terminal entrances keep a close watch on buildings. If someone arouses their suspicion or looks nervous, they may strike up a conversation to further assess the person's intent. Plain-clothed armed personnel patrol the area outside the building, while hidden surveillance cameras operate 24/7.
Inside the building, both uniformed and plain-clothed security officers are on constant patrol.
Departing passengers are personally questioned by security agents even before arriving at the check-in desk. This interview can last as little as five minutes, or as long as an hour if a passenger is selected for additional screening. Luggage and body searches may be conducted. After the search, bags go through an X-ray machine before passengers proceed to the check-in counters. Occasionally, if security have assessed a person as a low risk, they will pass them straight through to the check-in desks, bypassing the main x-ray machines. Hand baggage is always x-rayed later on.
After check-in, checked baggage is put in a pressure chamber to trigger any possible explosive devices. Passengers continue through to personal security and passport control, as in other airports. Before passing through the metal detectors and placing hand baggage through the X-ray machine, passports are re-checked and additional questions may be asked. Before boarding the aircraft, passports and boarding passes are checked once again.
Security procedures for incoming flights are not as stringent, but passengers may be questioned by passport control depending on their country of origin or countries visited prior to arrival in Israel. Passengers who have recently visited countries at war with Israel (including all Arab countries other than Bahrain, Egypt, Jordan, Mauritania & Qatar) may be subject to further inquiry. 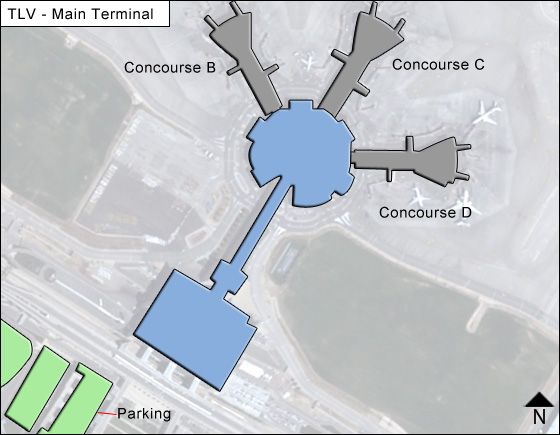 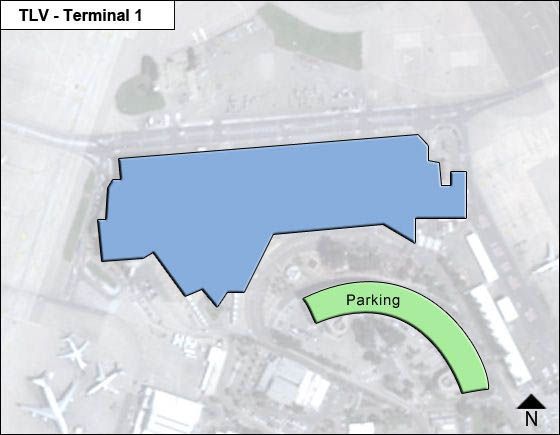 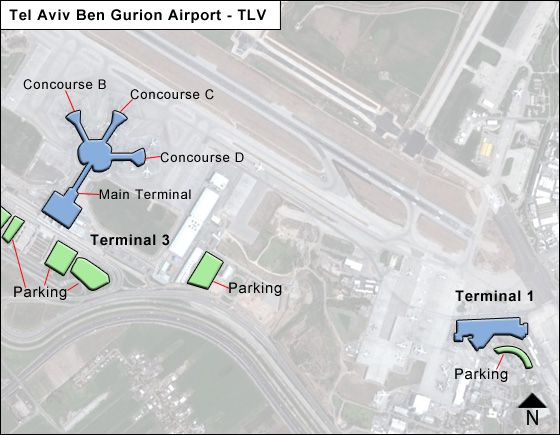 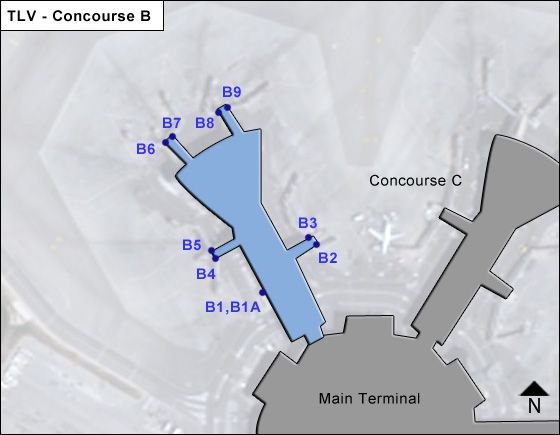 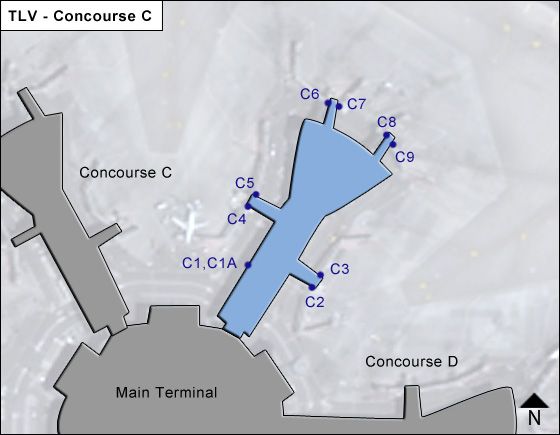 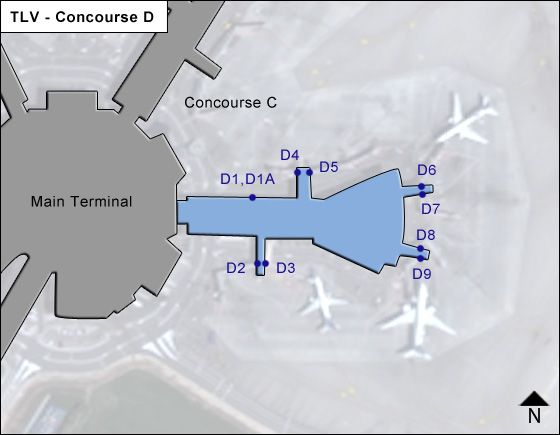