64 °F / 18 °C 4:42 AM
iFly.com
Prague Vaclar Havel Airport PRG is the Czech Republic's primary airport and serves the City of Prague and its surroundings. It is also one of the busiest Airports within the European Union (the Czech Republic is a member of the EU).

PRG Airport is 10 km northwest of Prague's city center - accessible via the R7 Lipska motorway, with a new exit (after passing a bridge). Getting to the airport by car takes about half an hour, depending on traffic.

With three runways and 13 million passengers in 2016, Prague Airport is hub to Czech Airlines and is served by a host of domestic and foreign airlines, low-cost and charter carriers, offering direct and connecting flights to all points of the globe.  The Airport is continuously adding new flight routes and airlines.

American Airlines will offer seasonal service to Prague (Check Republic) starting May 2018 on its Boeing 767-300.
On-Airport Hotels:
1. The Marriott/Europort Hotel is behind the short-term carpark (an Airport Business Center is right behind the Marriott Hotel),
2. the small transit hotel ‘Hotel Tranzit’ is close to the Airport entrance, past the gas station; and
3. Hotel Ramada is located to the South, on Letisti Street (near the small Terminal 3). 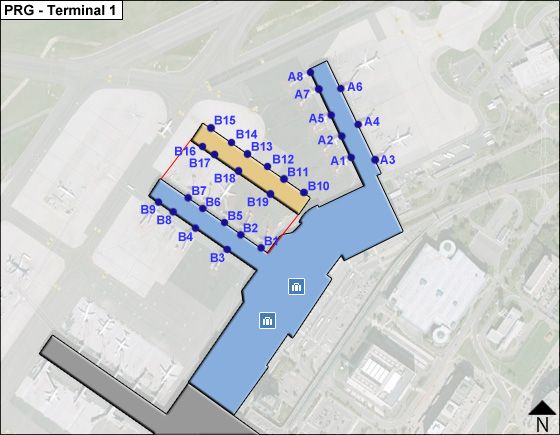 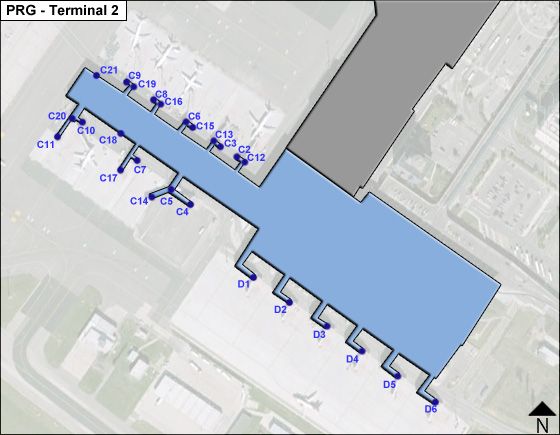 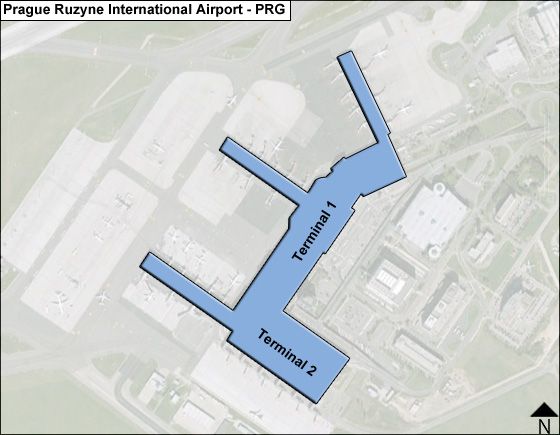