To see the terminal locations and for more information, please refer to the YYC Terminal Map here.

Many transport options are available for passengers from Calgary International Airport Airport. There are plenty of options for traveling including rental cars, bus, shuttle, taxi, rideshare services, etc.

There are eight rental car agencies located on site at Calgary Airport. The counters are located near the central entrance of the terminal building on the lower level.

Passengers can find taxis at the airport in the lower section of the terminals.

Calgary Transit provides bus service from the airport to various parts of the city. There is no LRT (light rail transit) service at this time. Bus stops are in two locations - one at the Domestic Terminal and one at the International Terminal.

For visitors to have a great stay, Calgary International Airport provides plenty of amenities and services including: 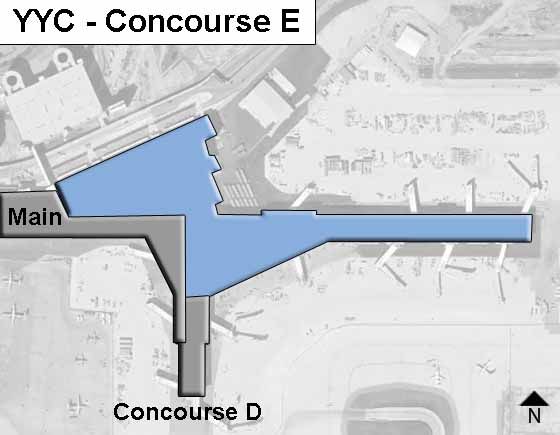 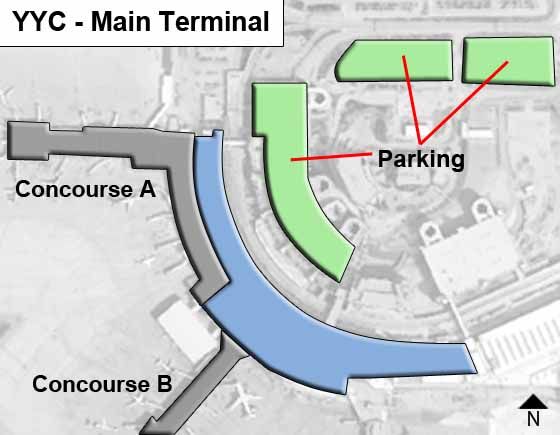 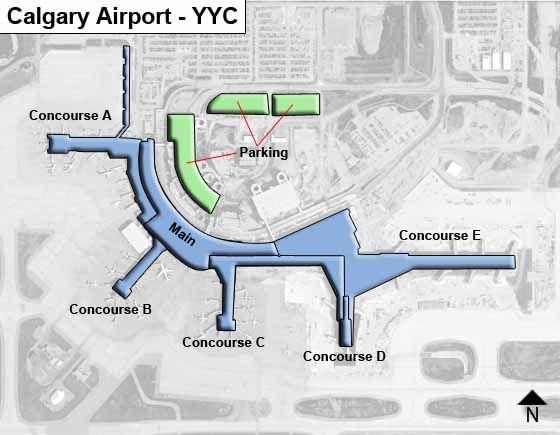 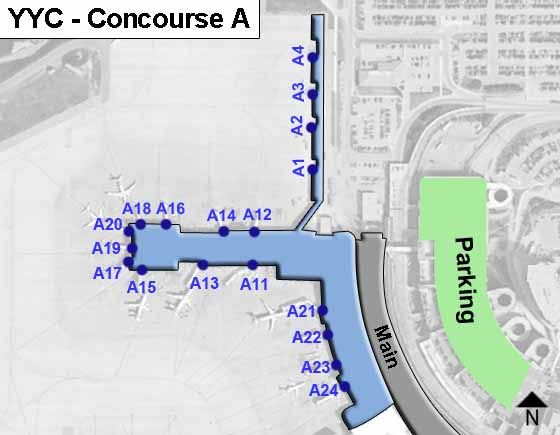 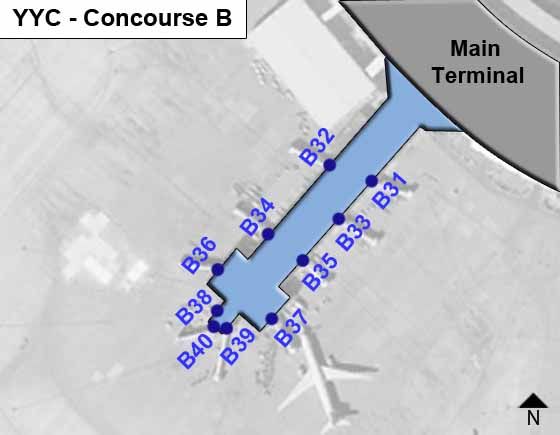 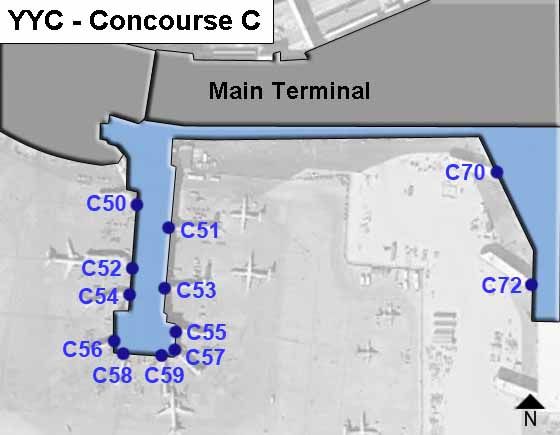 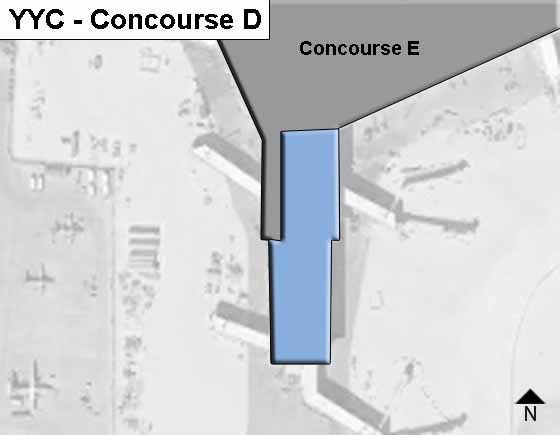 Calgary International Airport offers a variety of services for business travelers, including free access to and use of Internet (WiFi) throughout the terminal building and a Business Center with private work areas and free WiFi and Ethernet LAN internet access.
You can fly to many cities from Calgary International Airport. Please have a look at our direct flights page to see where you can fly.
Lost and found items are handled by Airport Dispatch, which is available 24/7, including holidays. If you believe you may have lost an item on an aircraft, you must contact the airline. Items may be picked up from the airport without an appointment, at no cost or shipped back to the owner at their expense via the Airport’s chosen package delivery service.