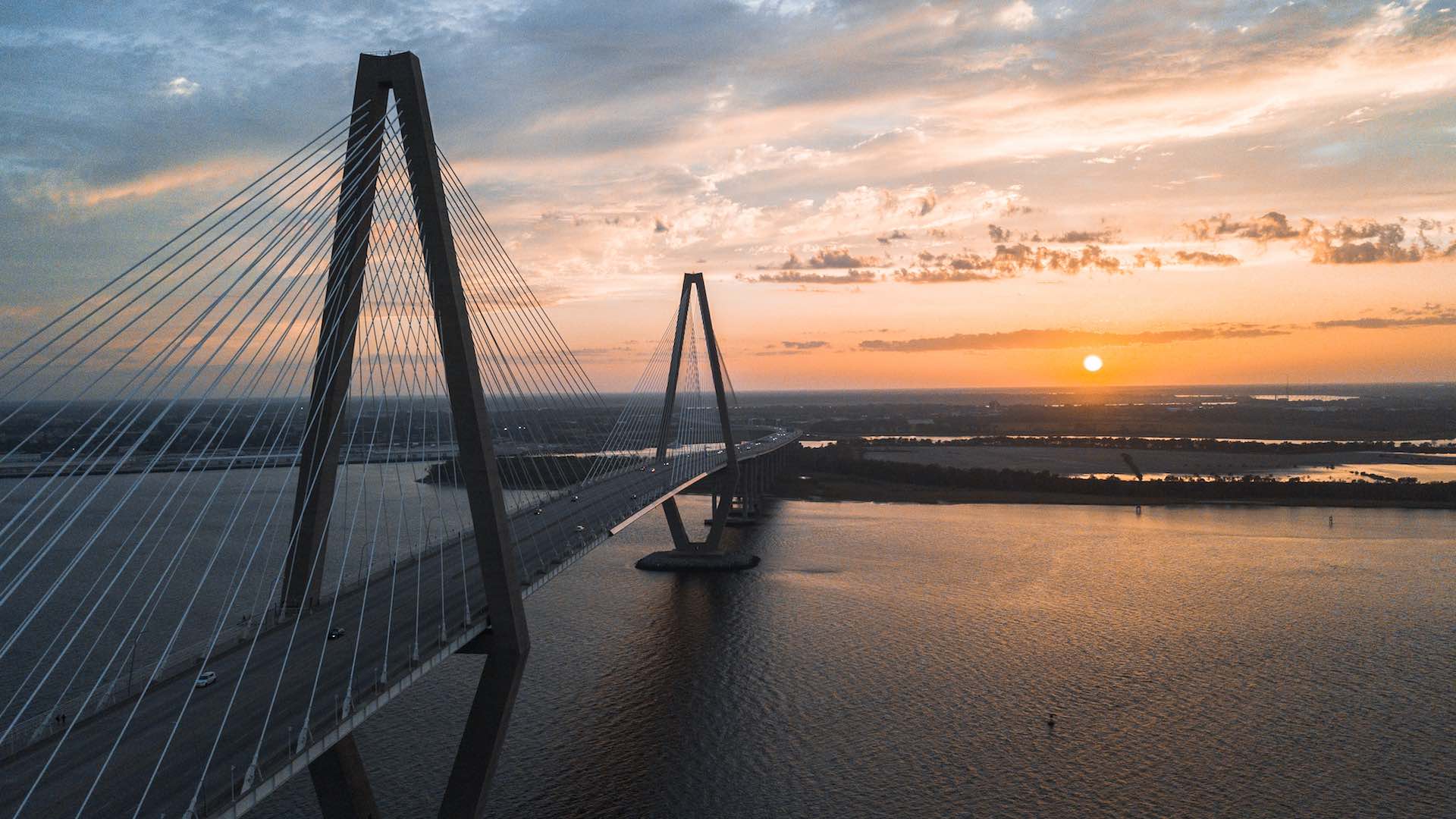 Charleston International Airport is a joint civil-military airport in South Carolina. It is operated by the Charleston County Aviation Authority under a joint-use agreement with Joint Base Charleston.

CHS airport is located in North Charleston and is approximately 12 miles (19 km) northwest of downtown Charleston.

The current airline terminal at Charleston Airport completed a three-year, $200 million redevelopment project in 2016 which added five gates and significantly renovated the interior appearance of the facility.

The departures and arrivals are located on the same floor, with the departure area to the east end of the terminal and the arrival area to the west end.

To see the terminal location, and for more information, please refer to the CHS Terminal Map here.

A variety of parking options are available at Charleston Airport. These include:

Hourly parking deck has two floors of covered parking with an open-air third floor. From the hourly deck, passengers are only a short walk away from boarding their airplanes.

It is located directly behind the hourly parking deck and may be accessed by traversing the garage and exiting on the backside, on the first floor.

Passengers have a variety of ground transportation options after arriving at Charleston Airport. From rental cars to buses to taxis, and more, they can choose according to their convenience and requirements.

The rental car companies operating from Charleston International Airport's Rental Car Pavilion, are located at the end of the terminal near Baggage Claim. Alamo, Avis, Dollar, Budget, are some of the well-known providers.

Taxi service is available in the center median outside baggage claim. There is a $15 minimum charge for all taxi services departing from the CHS airport.

Scheduled Bus Service available in the Charleston area is offered through the Charleston Area Regional Authority, CARTA. Its stop is a well-lit, covered shelter that is located on the outside curb just beyond the Baggage Claim end of the terminal.

For visitors to have a great stay, Charleston Airport provides plenty of amenities and services including: 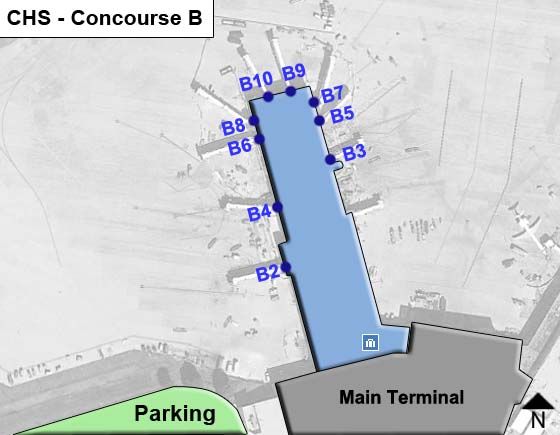 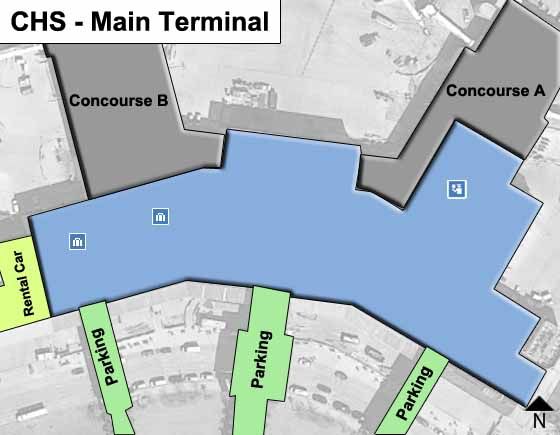 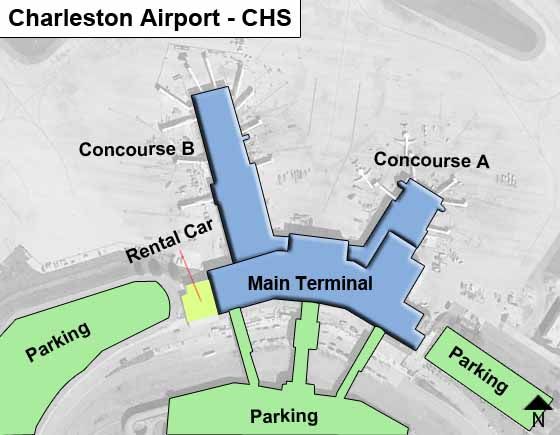 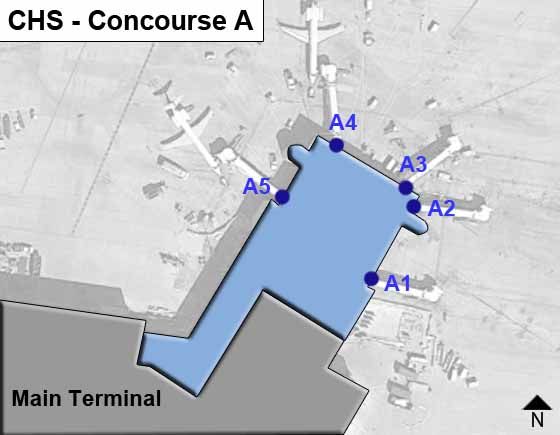 Yes. While the official name is Charleston International Airport, it is also referred to by its IATA code CHS
You can fly to many cities from CHS Airport. Please have a look at our direct flights page to see where you can fly.
The airport remains open 24 hours a day and passengers are permitted to sleep inside the airport, and they can also stay inside overnight. We also recommend these awesome CHS layover ideas.