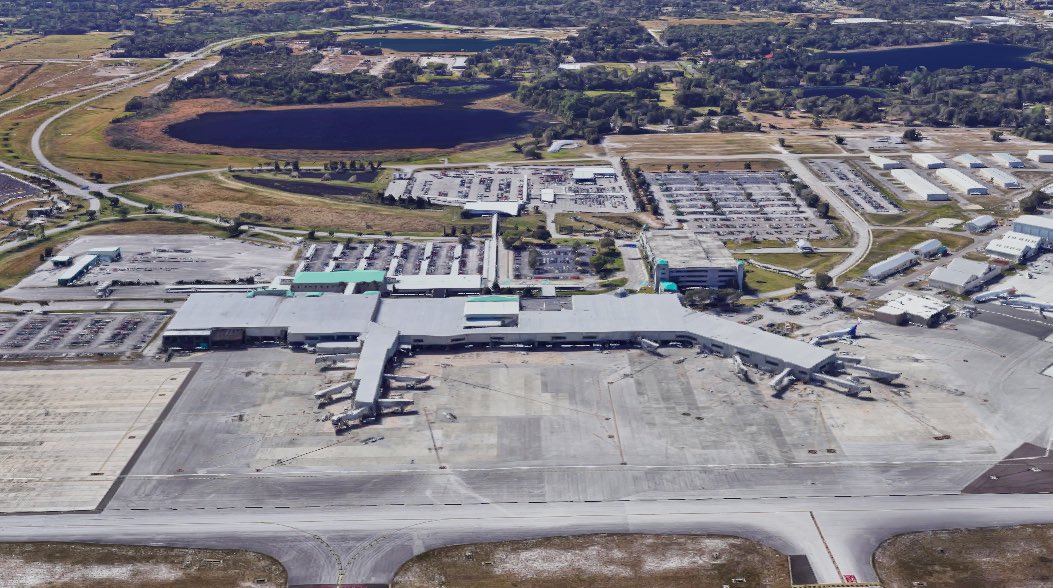 Orlando Sanford International Airport is a public airport in Sanford, Florida, near Orlando. It is owned and operated by the Sanford Airport Authority.

Orlando Sanford Airport has two terminals - Terminal A and Terminal B.

The Domestic Terminal of the Orlando Sanford International Airport features facilities such as ATMs, retail shops, ticketing counters, baggage claim, and a restaurant.

To see the terminal locations and for more information, please refer to the SFB Terminal Map here.

Orlando Sanford Airport has various parking options. Passengers can choose according to their requirements and convenience.

Garage Parking is one of the most convenient parking spaces at SFB Airport.

If you’re at the airport for a short period, the Hourly Lot can be a great option to park in.

Planning a long vacation and want to use the parking for a few days, Long-Term Parking has you covered.

Whether you’re looking for public transportation or want to rent a car, there are a lot of ground transportation options for visitors after arriving at Orlando Sanford Airport.

The designated pick-up zone for rideshares, taxis, and pre-arranged shuttles is directly across the street from Terminal B Baggage Claim.

Travelers can connect with one of the on-site rental car companies to find the right deal. Some of the well-known car rental providers include Alamo, Budget, Avis, and more.

Passengers can enjoy a tour or get somewhere fast by scheduling ahead of time with a nearby shuttle service.

To have a good time at the airport, Sanford Airport provides plenty of amenities and services including: 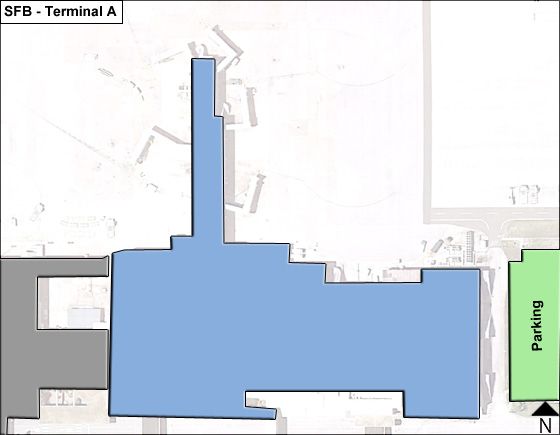 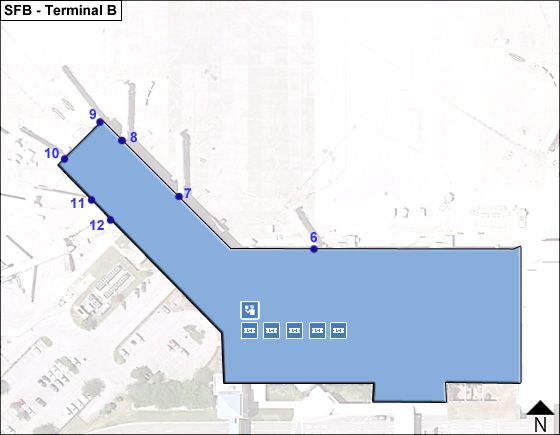 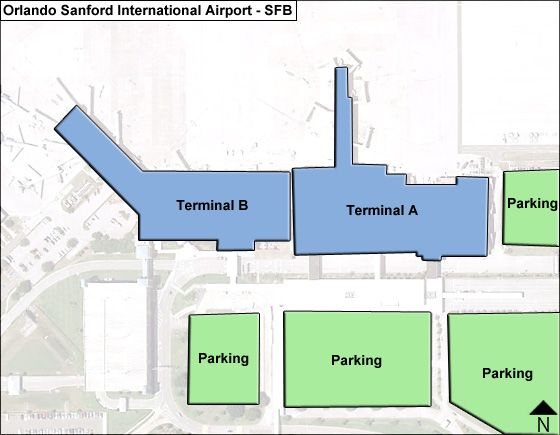 The lost and found is at the information booth, located in Terminal B.
You can fly to many cities from SFB Airport. Please have a look at our direct flights page to see where you can fly.
There are designated smoking areas for your convenience, outside across the street from the terminals.