Paris Charles de Gaulle International Airport (CDG), one of two major Paris Airports, is the largest airports in France and one of the world’s busiest. All three Paris airports are managed by the ADP Group. With four long runways and 65.9 million passengers in 2016, the Airport is hub to Air France, Delta and EasyJet, and is served by a myriad of airlines offering direct and connecting flights to all parts of the globe.

CDG is upgrading and adding capacity for an anticipated 80 million passengers by 2020. Paris Charles de Gaulle Airport will become a single terminal with a innovative, adaptable infrastructure providing a more pleasant airport experience.

Paris Charles de Gaulle Airport is located within portions of several communities, near the town of Roissy - 25 km northeast of Paris and is accessible from motorway A1 via Porte de la Chapelle, or Autoroute du Nord (Exit 19).

De Gaulle Airport passenger terminals include T1, T2's Satellites T2A through T2G, and T3 (there is no actual Terminal 2). 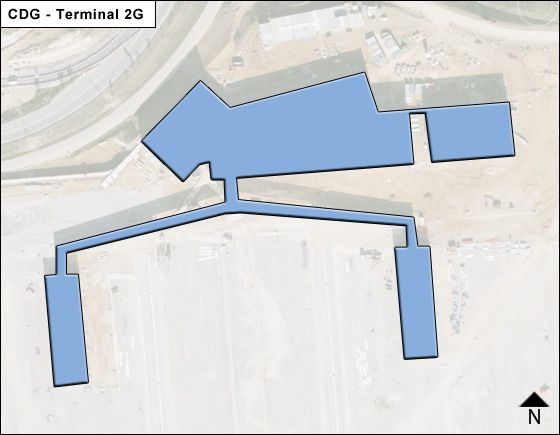 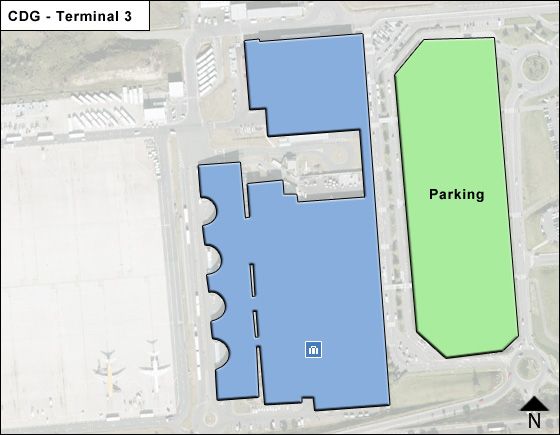 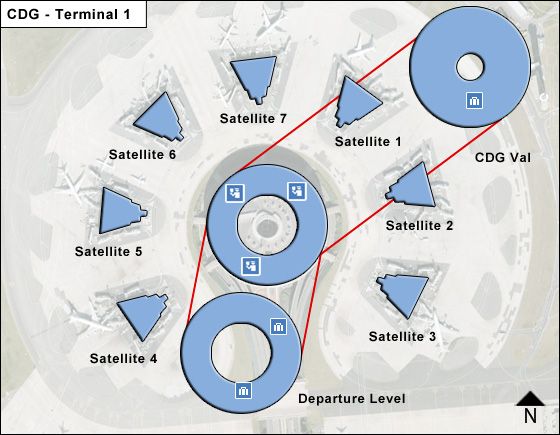 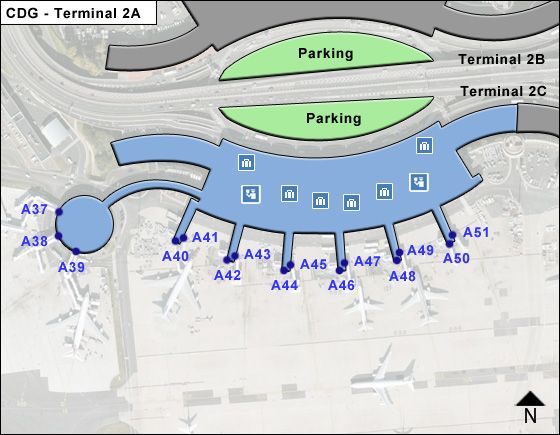 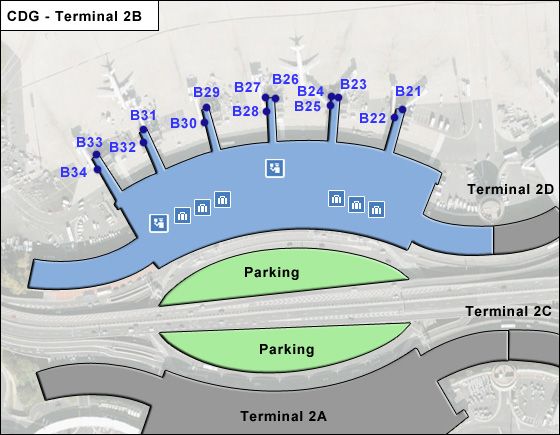 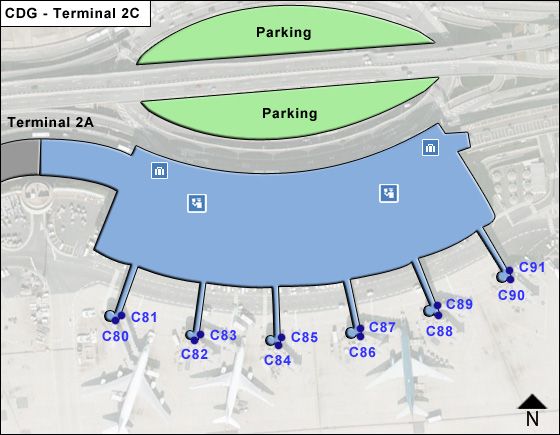 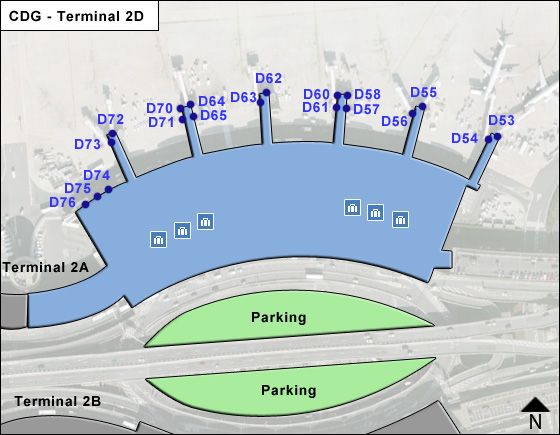 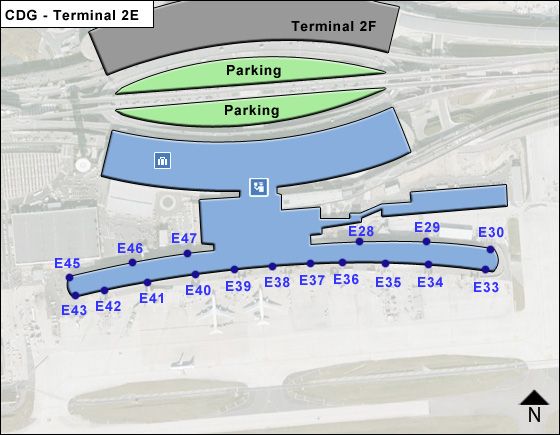 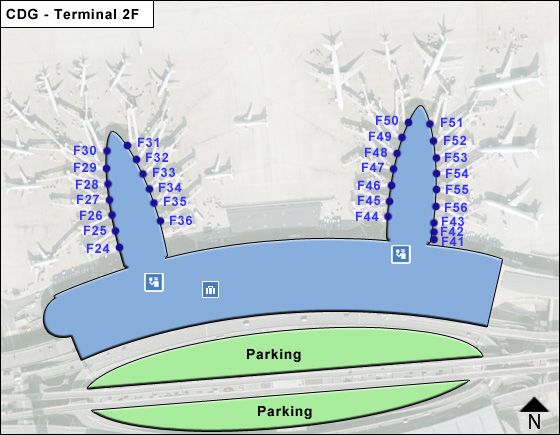