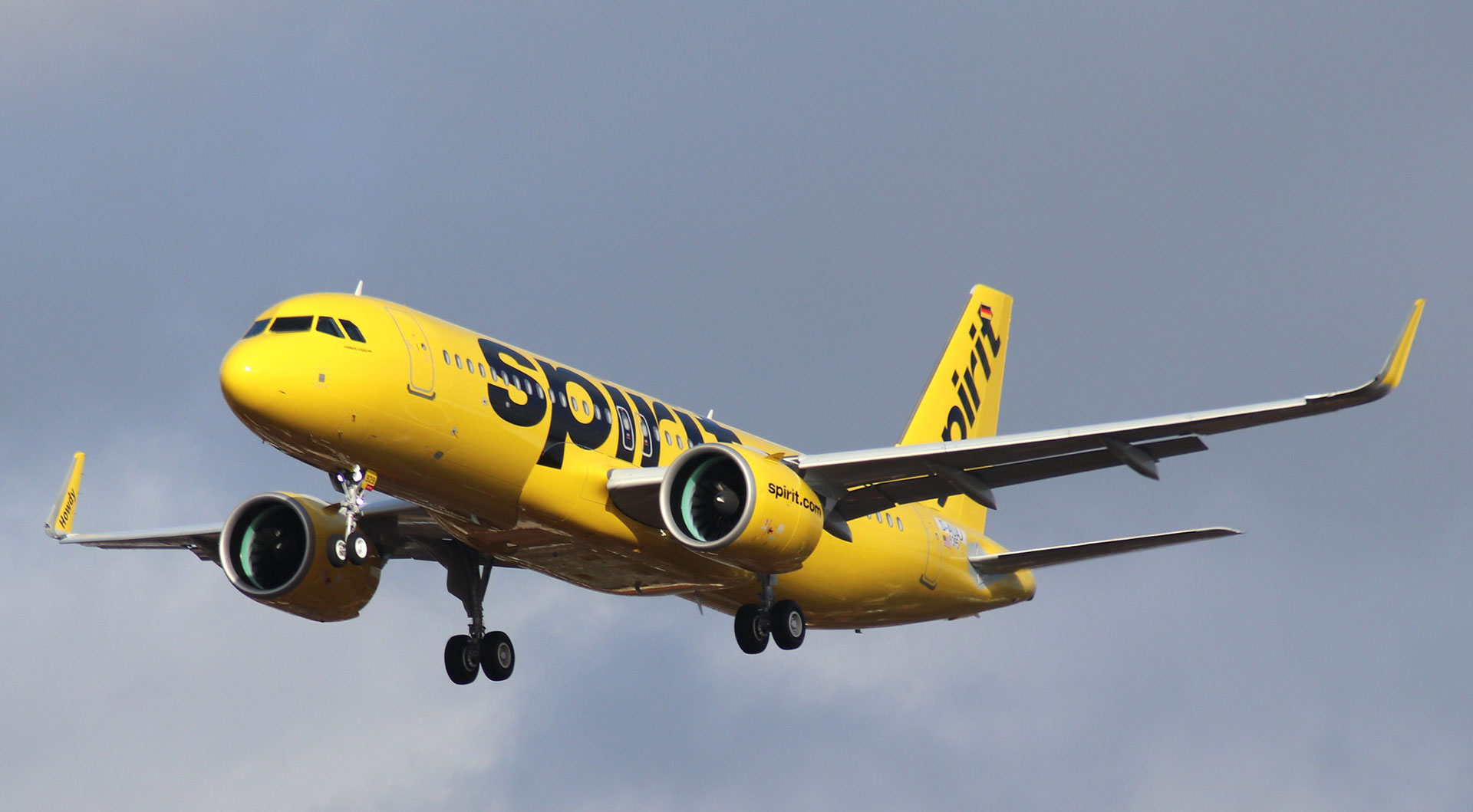 Spirit Airlines is an American ultra-low-cost carrier headquartered in Miramar, Florida, in the Miami metropolitan area. Spirit operates scheduled flights throughout the United States and in the Caribbean and Latin America. Spirit was the fourth-largest passenger carrier in North America as of 2020, as well as the largest ultra-low-cost carrier in North America.In 2019 the airline announced that it would move to a new headquarters in the Dania Pointe development in Dania Beach, Florida, spending $250 million. The airline anticipated that it will house 1,000 employees.

To know about how operators are able to track the flight status of Spirit Airlines, keep reading. Flight tracking technology has advanced a lot over time, and today it’s become easy to keep a track of where the flight is. Spirit Airlines’ airplanes are equipped with GPS trackers which make it simple for the headquarters in Miramar, Florida to know the specific location and know the flight status of all their flights. Trackers help the airline internally and help the passengers keep track of the flights, their time of departure and arrival, flight status, and more. Individuals around the world can easily stay up to date with their flights status with the flight-tracking & status technology. Systems equipped in Spirit Airlines’ fleet provides real-time information regarding flight arrival and departure and aircraft position, altitude, and airspeed. With the help of this technology, you can know about cancellations and delays also, and plan your time accordingly. Using your flight number, passengers can easily get the information required to stay up to date about the flight information. In case you don't know your flight number, you can use the names of the arrival and departure airports along with the date to get status updates relating to specific flights.

Spirit Airlines serves 47 domestic destinations and 28 international destinations in 18 countries, including Costa Rica, Ecuador, Aruba, United States, Colombia, Haiti, Jamaica, Nicaragua, Honduras, and more. In August 2021, Spirit Airlines canceled 40% of its flights, leaving travelers stranded because Spirit Airlines has no arrangements with other airlines to book its passengers on other airlines' flights. They had to make proactive cancellations to some flights across the network, but the majority of flights were still scheduled as planned. By August 10, Spirit Airlines’ schedule was stabilizing.

Initially, the company started as Clippert Trucking Company in 1964. On April 2, 1993, Spirit Airlines began scheduled service to Orlando, Fort Lauderdale, and St. Petersburg, Florida. During the next five years, Spirit expanded further, increasing service from Detroit and adding service in new markets such as Myrtle Beach, Los Angeles, and New York City.In 1999, they relocated its headquarters, moving to Miramar, Florida, in the Miami Metropolitan Area. In April 2010, Spirit Airlines became the first U.S. airline to charge passengers for carry-on bags.In November 2017, Spirit Airlines’ on-time performance was second in the country, behind only Delta Air Lines, a significant improvement from December 2015, when it ranked last among thirteen airlines with 68.7% of flights arriving on time. In February 2022, Frontier Airlines offered to buy Spirit for $6.6 Billion, which will create the US’ fifth largest air carrier, and compete more with Southwest’s low-cost routes.

Within 24 hrs of scheduled departure flight; then simply drop off bags at “Baggage Drop” or curbside check-in station within 6 hrs of departure. Higher fees apply for Airport check-in.

Spirit Airlines keep ticket prices low for everyone by charging for carry-ons and checked bags. They charge more for checked bags over 40 lbs. One personal item that fits entirely in the smaller sizer box (like a purse, small backpack, etc.) is included with the passenger’s ticket. Another personal item or anything larger like a standard carry-on or checked bag will need to be paid for.

Yes, Spirit Airlines has simple self-service kiosks where you can purchase tickets and print boarding passes in minutes. It is important to remember that check-in or purchase of tickets should be done 1 hour before departure.

If you require assistance, there are customer service agents at the airport. At the check-in counter, boarding passes are available — but customers will be charged $10 to print a single boarding pass. So if you want to save, print your boarding pass at home.

Click Flight Status and enter the flight date, city pairs and click "Check Status". All flights scheduled for that date will appear. Make sure you view our check-in policy to ensure that you're on time for your flight.

Although Spirit's corporate headquarters is based near Miami, the airline operates from many hub cities such as FLL Fort Lauderdale, Detroit's Metro airport, Orlando MCO, and Las Vegas LAS.