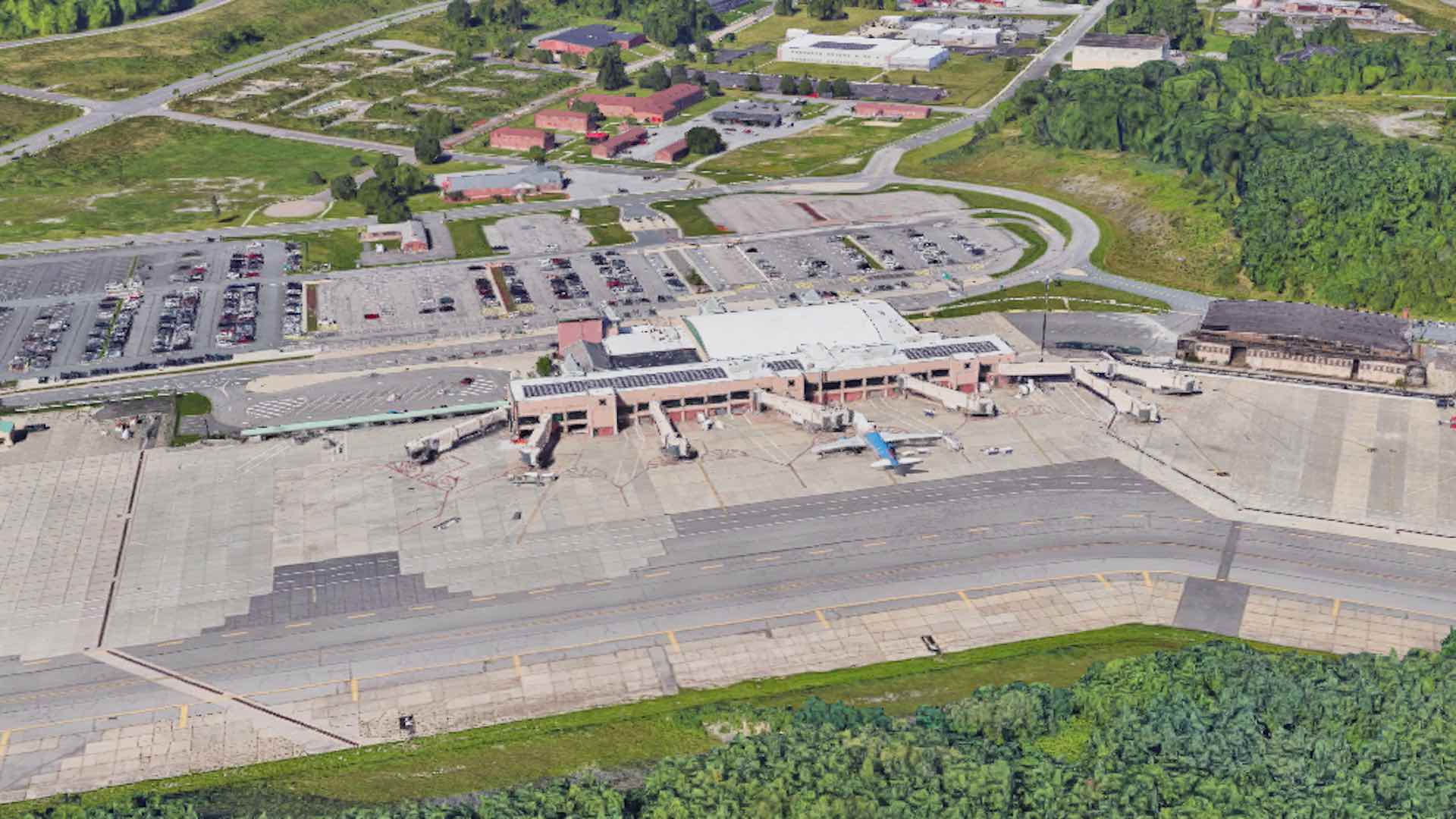 Stewart International Airport has a main terminal with 6 gates on one concourse.

The various airlines served at Stewart International Airport include Allegiant Airlines and JetBlue Airways. You can also avail independent helicopters.

View the full list of airlines served at SWF here.

The hourly Parking lot is one of the most convenient parking options at SWF Airport. There is free parking for the first 15 minutes only.

After 24 hours charges are $5 for every 8 hours before the 10-hour limit reaches.

Short term parking is one convenient option to park at SWF airport.

$3 for Each additional hour or part thereafter

Another comfortable option to park at Stewart International Airport is long term parking. After the first fifteen minutes, both parking options are paid.

For ground transportation, passengers have a variety of options to choose from, after arriving at the airport. The various options include buses, car rentals, trains, etc. Many passengers also opt for ride services such as Uber, Lyft, and Taxis available through mobile applications

The rental car companies are located on the main level directly across from the security screening and baggage claim area of the Stewart International Airport. Avis, Budget, National and Enterprise are some of the well-known providers of rental cars.

For those in need of taxi service, please speak with a red-jacketed Customer Care Representative in the terminal or at the Welcome Center for assistance scheduling a ride.

Public trains and buses are available for the passengers to and from the Stewart International Airport. Please contact the providers directly for the most up-to-date schedule and fare information.

The bus arrives at 2:25 pm and departs at 3:45 pm. The train is linked directly via Beacon station. Different train routes offer a direct link to New Jersey and Amtrak.

To help you have an amazing stay, Stewart International Airport provides visitors with different amenities and services including:

Which part of the airport the lost item was found in determines who to call regarding lost and found items. See the Port Authority Police Department Lost and Found Custodian for more information.
AirTrain runs every three minutes from 5 a.m. to midnight and every fifteen minutes thereafter until 5 a.m. However, please note that all connecting trains do have specific schedules for NJ TRANSIT and Amtrak. Make sure you check the schedules to make the connection and estimate your travel time.
Please go to your airline's check-in counter to page someone in the terminal. Alternatively, you may contact the airline by phone or call one of the numbers for passengers in terminals A and B.