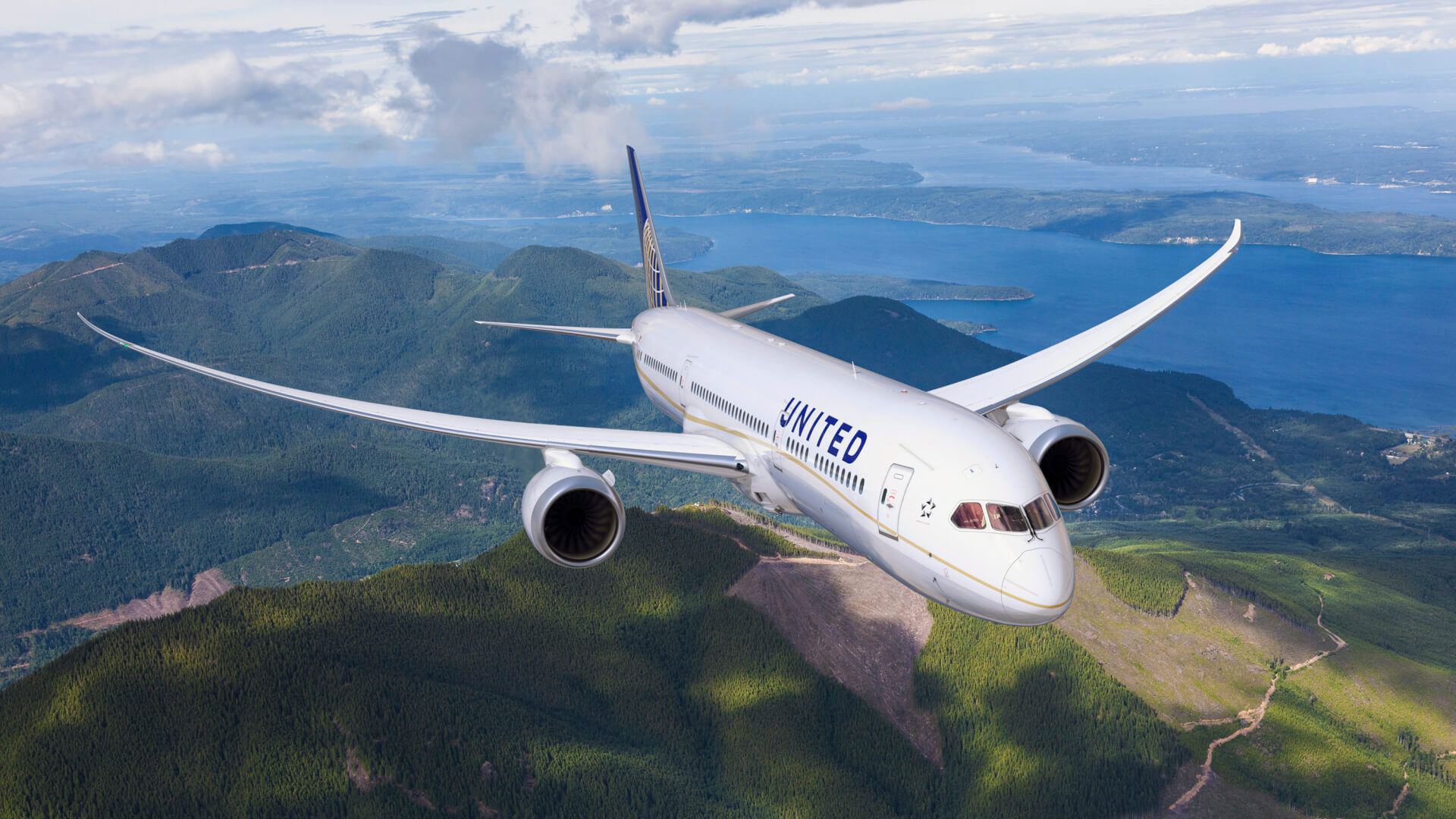 What's the tech behind getting a United flight status?

Inside United Airlines' operational headquarters, every flight is statused and tracked in real-time using on-board GPS and other tracking technologies equipped in the aircraft, in addition to ATC information. Therefore, whether a plane is in-route, delayed, or parked at one of the airports worldwide, United Airlines' management regularly to checks the status of their flights to keep the system running smoothly, and report on delays, arrivals, departures, & cancellations to the public.

The same technology that United Airlines uses for its flight tracker allows passengers as well to be able to status any United Airlines flight in real-time as well. That is where the United Airlines flight status system comes in handy. The online tracking system is made available by allowing you to track every flight simply by searching for the specific United flight number. In case you don't have the flight number, you can always use the names of the departure and arrival airports along with the date to know the status of your flight.

Using the United flight tracker, you can stay up-to-date with all the latest information regarding your flight. It helps you find out whether your United Airlines flight is delayed, canceled, or is on-time. Furthermore, it also allows you to track your loved ones' position and arrive exactly at the right time to pick them up from the airport.

Being the fourth-largest airline in the world, United operates to 238 domestic destinations and 118 international destinations in a total of 48 countries located in five continents around the world at present. According to the management, United will once again start regularly flying to the six continents after the scheduled flights to Africa are being reinstated.

Due to the operations spread worldwide, the airline operates via eight different hubs located in the United States and its territories. Each hub is responsible for regulating a certain area of the globe, Chicago–O'Hare being the largest one out of all.

The history of United Airlines goes back to the 1920s. From Swallow aircraft to Dreamliner, the airline has come a long way over the past nine decades. Initially, it started out as the Varney Air Lines by Walter T. Varney in 1926. In April 1926, United's first aircraft took off and completed a voyage from Pasco, Washington, to Boise, Idaho.

Later on, Varney also started the Varney Speed Lines in 1934, which was later called the Continental Airlines. Being the first to introduce the Boeing 777 in 1995 and becoming a founding member of the Star Alliance in 1997 – the airline has collaborated to an unprecedented degree to develop the aviation industry.

Over the years, both airlines developed a great deal and have hundreds of United Airlines flight destinations all around the globe. In 2010, both the airlines merged under the name United Airlines and now operate as the world's third-largest airline at present.+

Easy Check-in Online: Within 24 hrs of scheduled departure flight; then simply drop off bags at Baggage Drop or curbside check-in station within 6 hrs of departure. Higher fees apply for Airport check-in. Check-in closes 45 min. prior to flights with U.S., Puerto Rico & U.S. Virgin Islands, and 1 hr prior to international flights.

You may carry (a) on one bag up to 9x14x22 inches or 23x35x56 cm, or 45 linear inches, 114 cm, (b) one personal item (briefcase, garment bag, laptop computer, purse or small backpack) and (3) camera, umbrella, diaper bag, assistive devices, outer garments, reading material & on-board food. All items must fit either into the overhead bin or under your seat. If baggage cannot be safely stowed it will be moved to to the aircraft's baggage hull, considered as checked baggage, and charged accordingly.

Cutoff times for U.S. and Canada baggage checkin prior to scheduled departure: 30-45 mins within the U.S., depending on Airport; 30 minutes at U.S. Virgin Islands; 60 minutes at Canada. More info on checked baggage rules and restrictions