iFly.com
Bratislava  M.R. Stefanika Airport BTS is an international Airport serving the small country of Slovakia.
BTS Airport is accessible from Highway D1 via a short access road. It is located 9 km northeast of Bratislava Castle, in the city of Bratislava, and is within a one-hour drive from Vienna in Austria, Brno in the Czech Republic, and Gyor in Hungary, thereby covering a catchment area of four countries.

With two long runways and 1.8 million passengers in 2016, Bratislave Airport is served by a host of domestic and international, regular and low-fare airlines offering direct and connecting flights throughout Europe, as well as by charters to popular vacation destinations. Since 2015 Ryanair has a base at the Airport.
- The summer 2017 schedule for the current airline carriers offers 44 direct routes to 41 destinations in 22 countries. 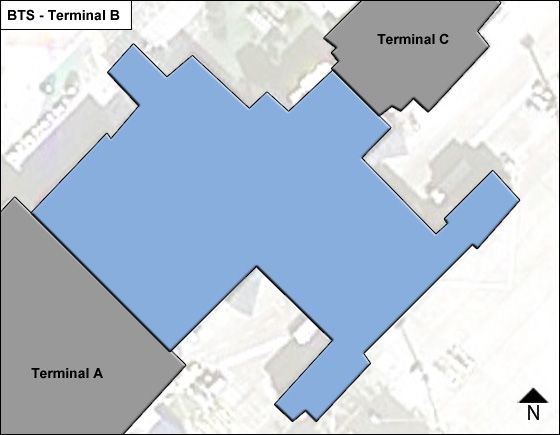 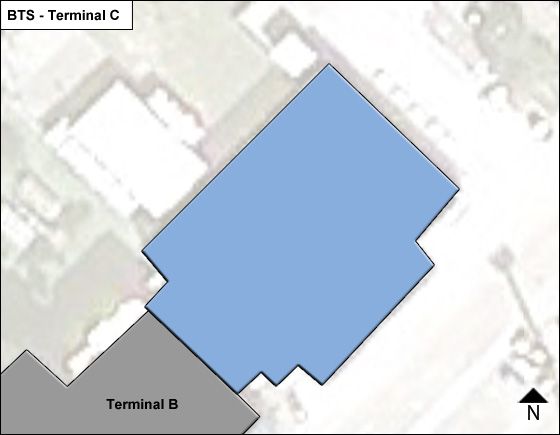 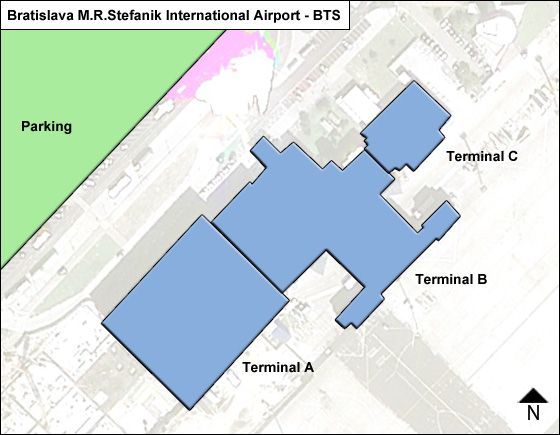 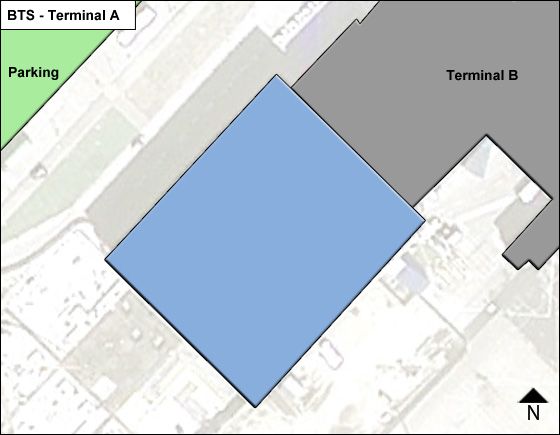