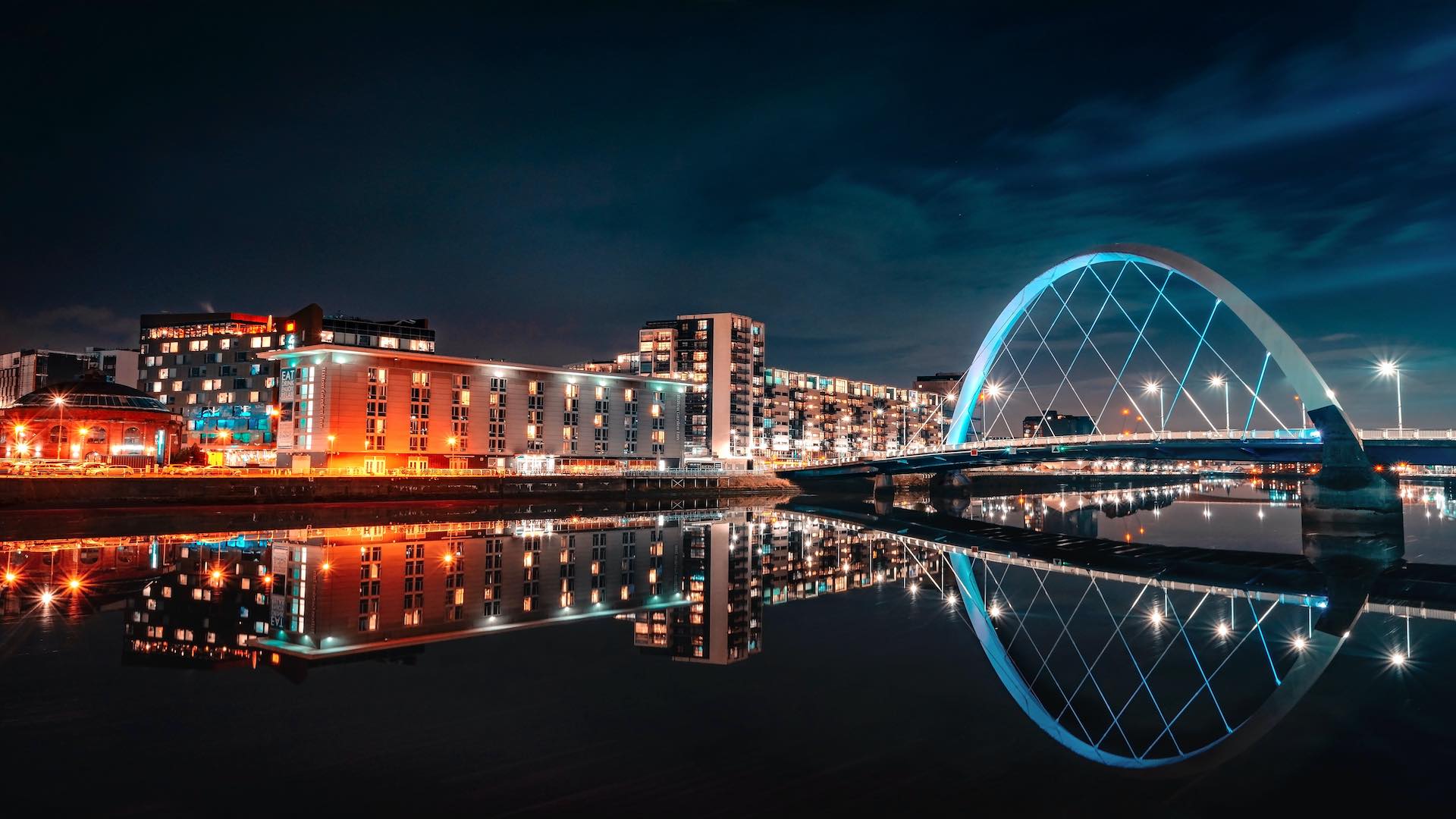 Glasgow Airport, also known as Glasgow International Airport, formerly Abbotsinch Airport, is an international airport in Scotland. The airport is owned and operated by AGS Airports.

Commonly known as the International Pier, the West Pier was built as part of the 1989 extension project and is the principal international and long haul departure point. This pier has stands 27 - 36.

The East Pier, constructed in the mid-1970s, was originally used for international flights but in recent years has been re-developed for use by low-cost airlines. It has stands 1- 12.

It is the on-airport multi-storey car park, just a short walk to the check-in area.

The long-stay car park is the cheapest and safest option when flying from Glasgow Airport. It is less than a 5-minute bus ride to the terminal and is the perfect park-and-fly option for your journey.

There are many ways passengers can get from Glasgow Airport. From rental cars to public transport to taxi, plus more, travelers can choose among a variety of options available after arriving at the airport.

There are several car rental companies located just outside the main terminal closest to the domestic arrivals section, or alternatively just beside terminal 2. They all offer a range of vehicle sizes, from small compact cars and family-sized saloons to larger SUVs.

With 180 taxis in the fleet, the iconic white taxi can be found in the prestige pick up position, directly outside the Terminal building, with no need to book in advance.

Glasgow Airport Express service 500 is operated by First Glasgow and is the official bus service connecting the airport and the city centre in just 15 minutes.

For visitors to have a great stay, Glasgow Airport provides a myriad of amenities and services including: 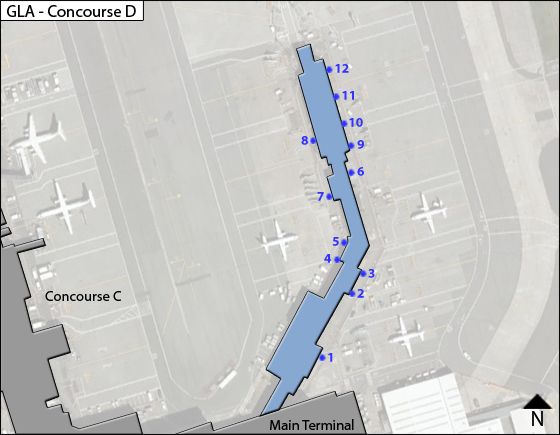 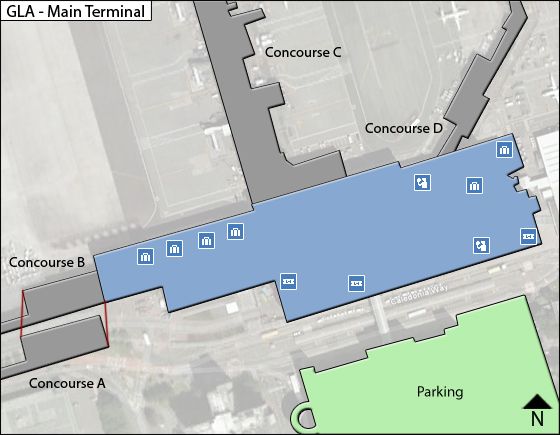 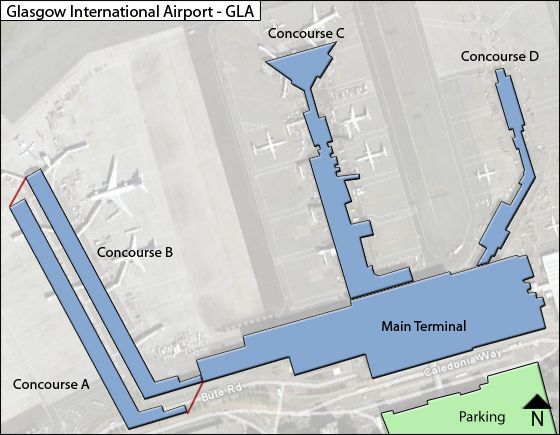 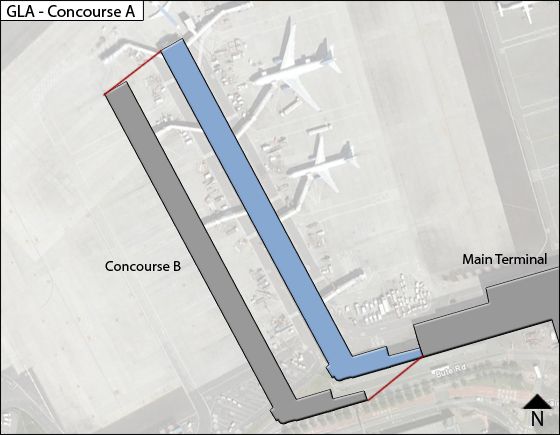 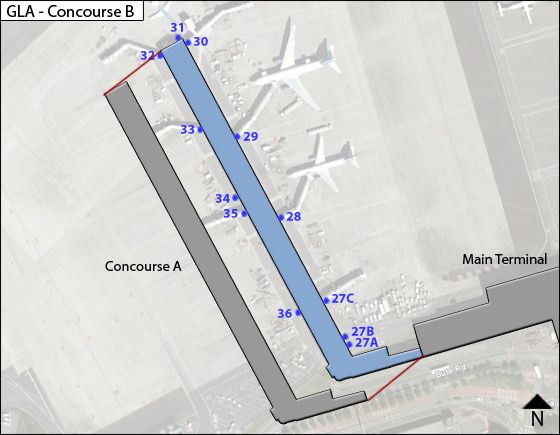 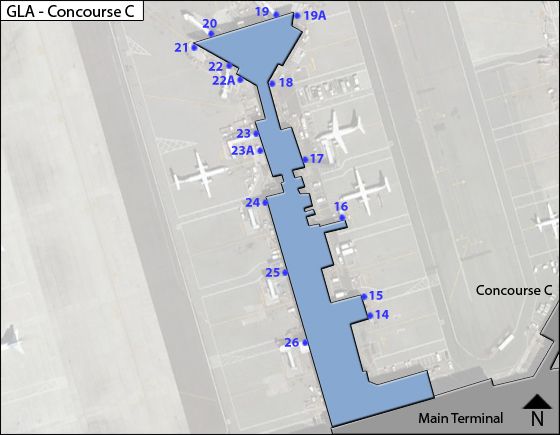 Your luggage allowance will depend on which airline you are flying with. This should be detailed in your ticket information.
The Glasgow Airport is open 24 hours.
No. Currently, there are no showering facilities at the airport.
Please seek assistance from any member of staff who will help you find out if this has been handed in at lost property, security search or to the Police.