The passenger terminal complex at Jakarta Soekarno-Hatta Airport consists at present of three half-circle shaped terminals T1, T2 & and the new T3U (Terminal 3 Ultimate) - served by a free shuttle bus and  the Soetta Sky Train.  There is also a seasonal Hajj Terminal used by special charters).  Ter
- Terminal 1 - for domestic flights - with  sub-terminals 1C, 1B (center) & 1A.
- Terminal 2 - for domestic flights  - with sub-terminals' 2D, 2E (center) & 2F.
- Terminal 3 Ultimate  - serving all international flights
- Skytrains shuttle passengers between terminals, while commuter trains take them to the city in under an hour.

International Arrivals Procedures at Jakarta Airport are posted in the arrivals hall of Terminals 2 & 3:  If arriving from a Visa-Waiver country without a Visa, you may proceed to the visa-on-arrivals counter, before proceeding to immigration. Those with a visa may proceed directly to immigration.

Domestic Terminal 2 with sub-terminals 2D, 2E & 2F handles domestic flights. T2 has a main terminal divided into Sections F, E & D, each of which has 25 check-in counters, 5 baggage carousels and 7 gates.  After expansion work its capacity increased to 19 million passengers a year.
- The ground level is the Arrivals level - with passport controls, Visa on Arrival counter, baggage carousels and two separate customs checks . The Arrivals level has an information counter, several currency exchange booths, & elevator (after information desk) up to the free shuttle bus  connecting to the other terminals.,
- The upper level is the Departure level, reached via entrance doors 1 - 4 serving the following areas: Doors 1, 2 & 3 lead to security check gate D4: to the left is ANA check-in & Premier Lounge; to the right is ANA check-in countes 17-24, ticket counters and security check D2 leading to passport control and acccess to gates D1-7 and E1-7. Door 4 leads to security check, with access to domestic gates F1-F7.
T2 Lounges are near the entrance of the D gates.

NOTE:
- After expansion work on T2 & T3 they are to be linked by a corridor, which includes a shopping area.
- T3 Ultimate is to get a new baggage handling system and have eventually five concourses.
- An automated transportation system is to link terminals, shopping mall and hotel.
- A long runway is to be built. 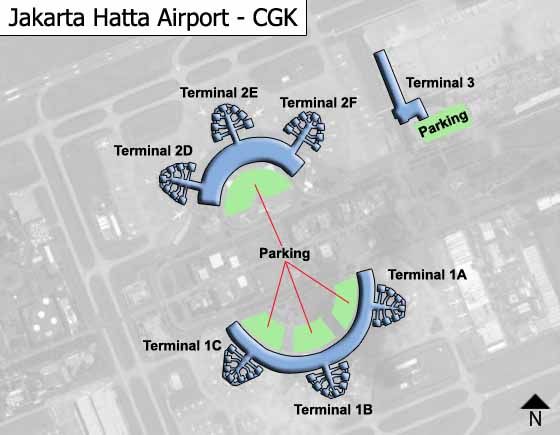 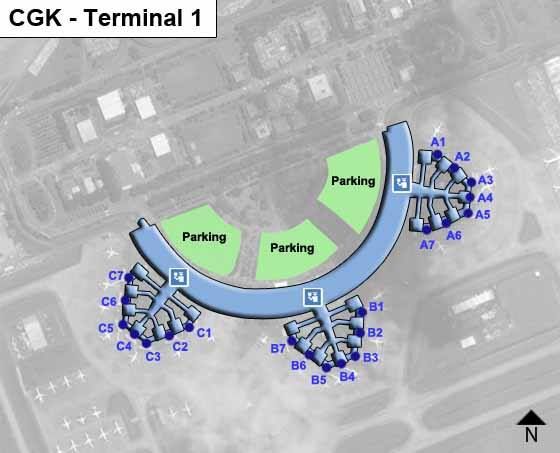