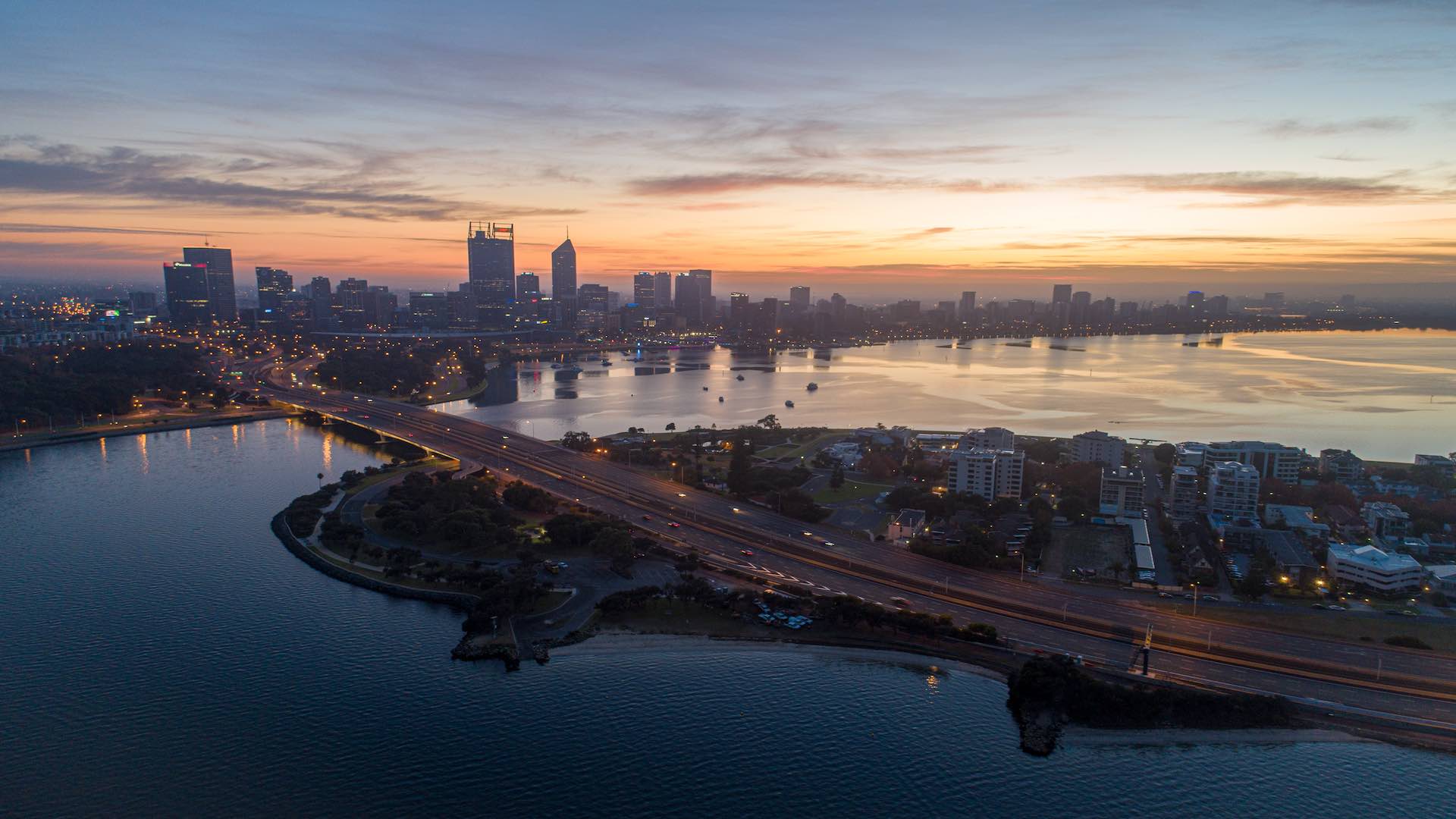 Perth Airport is an international airport serving Perth, the capital city of Western Australia. Since 1997, it has been operated by Perth Airport Pty Limited, a private company.

Perth Airport has four main terminals and one minor terminal.

Also known as international terminal, caters for flights originating or departing outside Australia, with five jetways and a total of eight gates including a Multi Access Ramp System.

It is located to the immediate south west of T1. Virgin Australia Regional and Alliance commenced operations from T2 in 2013.

It has five jetways and a total of nine gates.

Also known as the Qantas terminal, it is operated by Qantas Group and is dedicated to the domestic operations of Qantas, QantasLink and fellow budget subsidiary Jetstar. The terminal has four jetways and a total of nine gates.

For more information, please refer to the PER Terminal Map here.

View the full list of airlines served at PER here.

It’s ideal if you’re greeting or farewelling family and friends at the airport. Also, it is a convenient option for people travelling on short trips who'd like to be parked right outside the terminal doors.

Long-Term parking is the ideal choice for longer stay lengths.

Passengers can choose among a variety of options for ground transportation after arriving at the Perth Airport. The various options include buses, rentals, airport shuttles, etc. In addition to this, many passengers also opt for ride services such as Uber, Taxis, and Lyft.

Bus Route 380, fittingly named after the Airbus A380, has dedicated luggage rucks and runs daily between the Elizabeth Quay Bus Station in the Perth city centre and T1 and T2.

To make your stay amazing, Perth Airport provides visitors with many different amenities and services including: 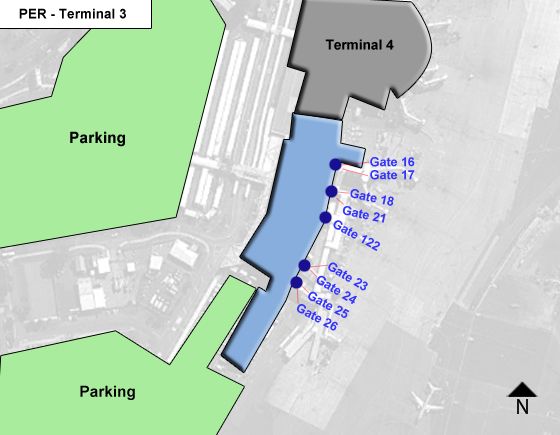 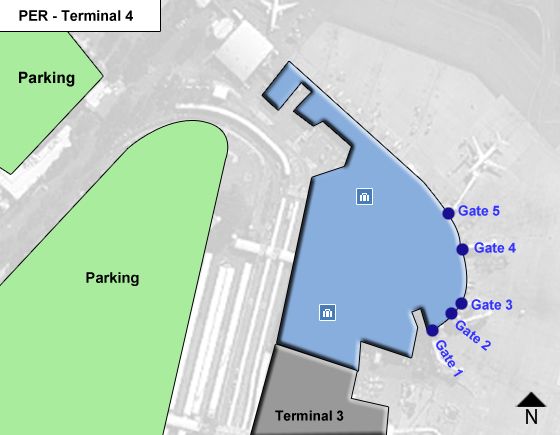 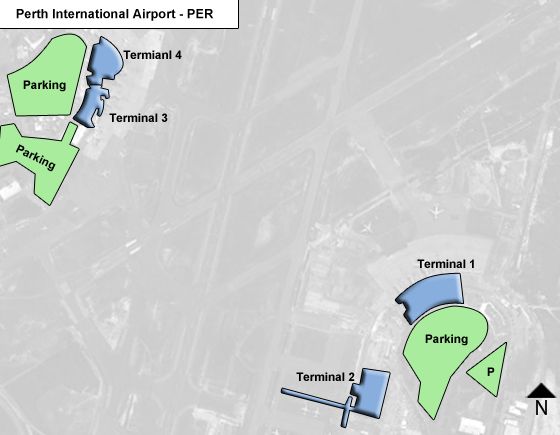 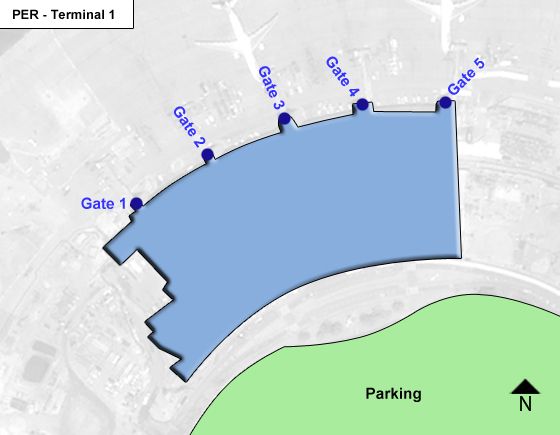 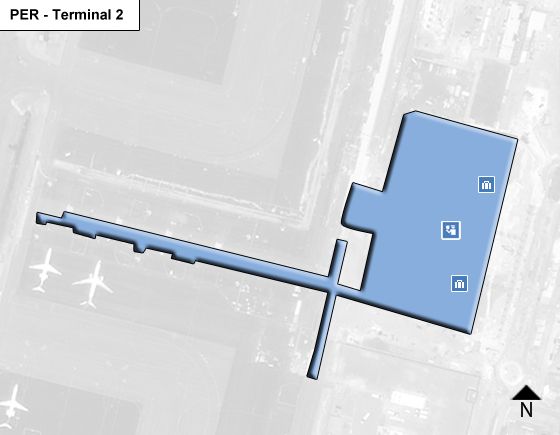 Yes. Baggage trolleys are available at all terminals to lighten your load. If you’re arriving internationally, or using our Short Term Car Parks, you can find a trolley to use free-of-charge. For all other locations, there is a $4.00 non-refundable fee per trolley.
If you need to transfer between T1/T2 and T3/T4, taxi and rideshare services are available on the respective terminal forecourts.
Yes. Lockers are available at all terminals for short-term storage of luggage up to six weeks. Simply secure your bag/s inside a locker and make payment.