Richmond International Airport is a joint civil-military airport in Sandston, Virginia, United States, an unincorporated community in Henrico County. It is owned and operated by the Capital Region Airport Commission.

RIC airport is about 7 miles (11 km) southeast of downtown Richmond, the capital of the Commonwealth of Virginia.

To see the terminal locations and for more information, please refer to the RIC Terminal Map here.

The daily parking is located a few quick steps away from the terminal building and perfect for travelers who value proximity.

RIC offers parking spaces for hourly use on the first level of our parking garages. Hourly parking is a few quick steps away from the terminal building and perfect for picking up and dropping off travelers.

Many transport options are available for passengers from Richmond Airport. There are plenty of options for traveling including rental cars, bus, shuttle, taxi, rideshare services, etc.

There are nine rental car agencies located on site at Richmond Airport. The counters are located near the central entrance of the terminal building on the lower level.

Passengers can find taxis at the airport in the center section of the lower level curbside, adjacent to the North and South parking garages (follow the Ground Transportation signs). Service runs from first flight departure to last flight arrival.

The Greater Richmond Transit Company (GRTC) provides high-frequency public bus service to and from Richmond International Airport, as well as other Richmond locations.

For visitors to have a great stay, Richmond International Airport provides plenty of amenities and services including: 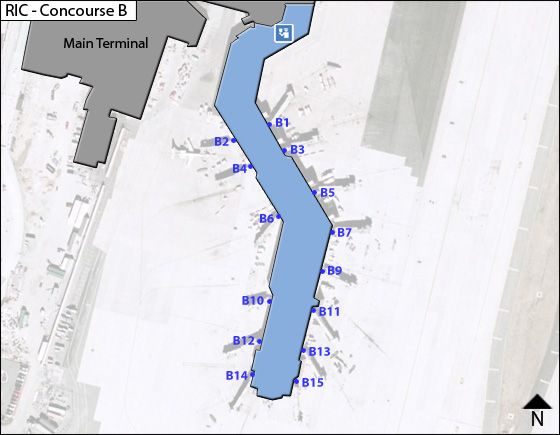 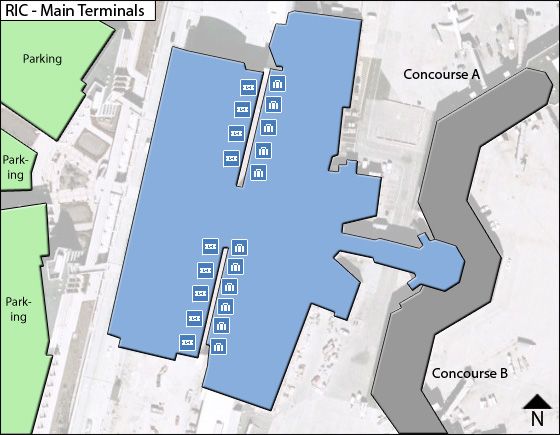 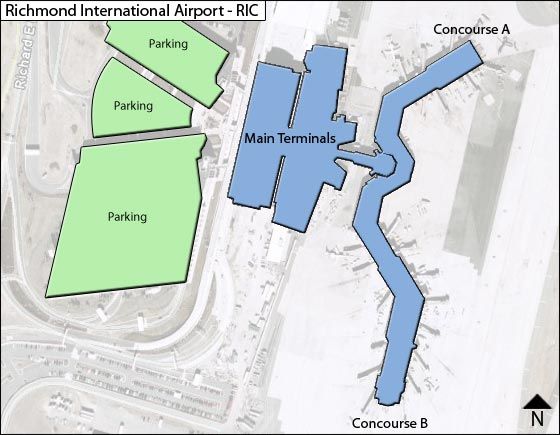 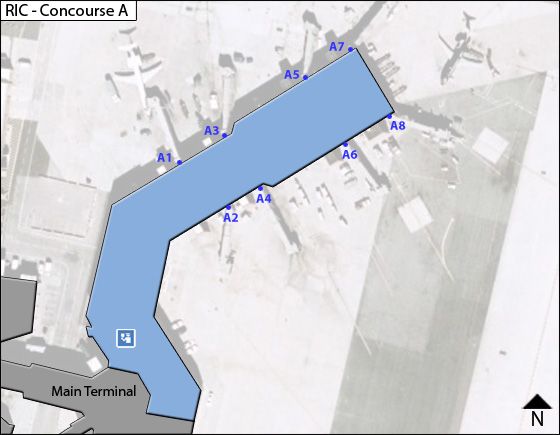 Richmond International Airport offers a variety of services for business travelers, including free access to and use of Internet (WiFi) throughout the terminal building and a Business Center with private work areas and free WiFi and Ethernet LAN internet access.
You can fly to many cities from Richmond International Airport. Please have a look at our direct flights page to see where you can fly.
Lost and found items are handled by Airport Dispatch, which is available 24/7, including holidays. If you believe you may have lost an item on an aircraft, you must contact the airline. Items may be picked up from the airport without an appointment, at no cost or shipped back to the owner at their expense via the Airport’s chosen package delivery service.