Bangkok Suvarnabhumi International Airport BKK – or simply BSIA - is Thailand's premier airport and serves the City of Bangkok and surrounding areas.  Renamed in 2006, the name Suvarnabhumi translates into the 'Golden Land'. BSIA has consistently received high ranks among large world airports, and calls itself the ‘Airport of Smiles’.  BSIA is operated by the  Airports of Thailand Public Corp.

BSIA Airport is located in Rachathewa, in the Bang Phli district of Samut Prakan province, 30 km east of Bangkok, the capital city of Thailand. It is directly accessible via the Bangkok Chon Buri Motorway (Hwy 7) or from either the Lat Krabang Rd. or the Bangna-Trat Rd., and has five access and entrance routes. The new 28.6 km mostly elevated Airport Rail Link parallel to Motorway 7 and the Si Rat Expressway gets you quickly to the Airport.

With two very long runways and 55.9 million passengers in 2016, Bangkok Suvarnabhumi Airport is hub for Thai Airways International, Bangkok Airways, Orient Thai Airlines and Thai AirAsia, and is served by a myriad of national and international, regular & low-cost airlines and charters, offering direct and connecting flights to all points of the globe. Bangkok Suvarnabhumi International Airport has presently only one passenger terminal, with seven concourses.  For Terminal details at this site open ‘Terminal Map’ and scroll down to the text;  for ground transportation open ‘Ground Transportation: /Buses & Trains. 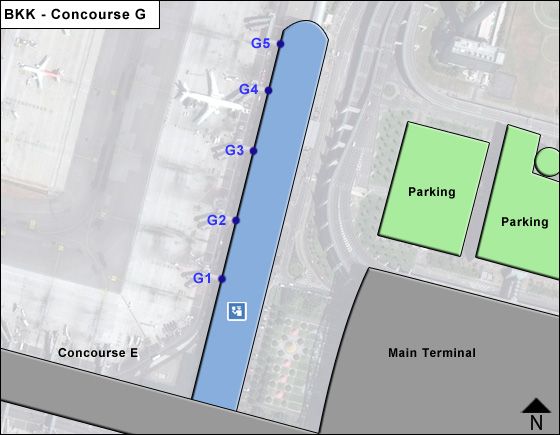 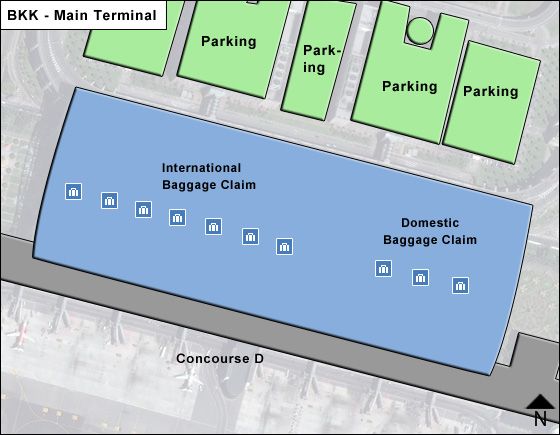 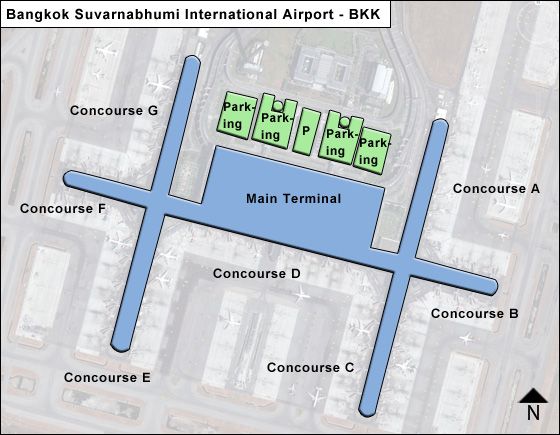 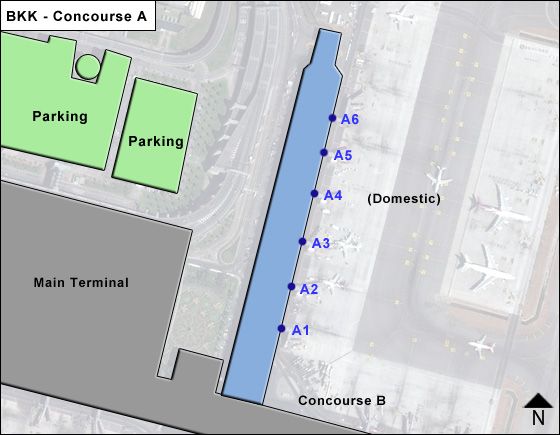 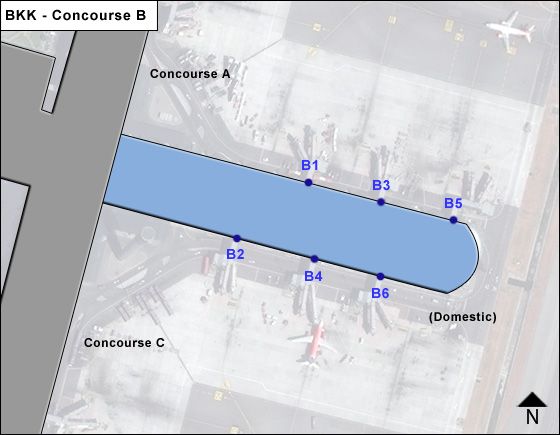 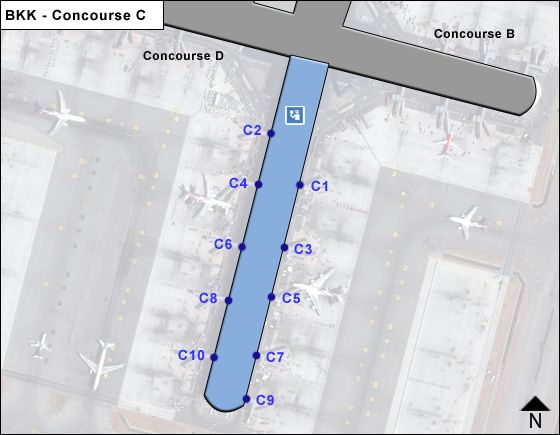 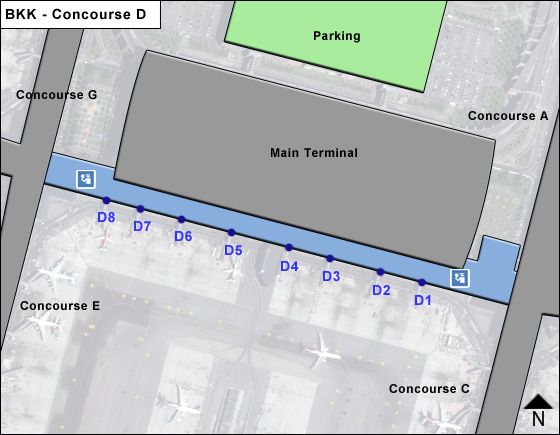 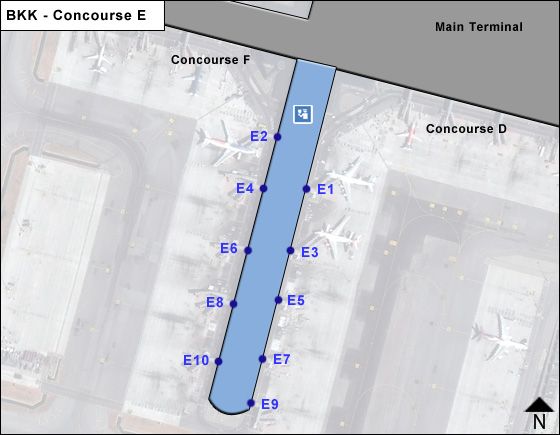 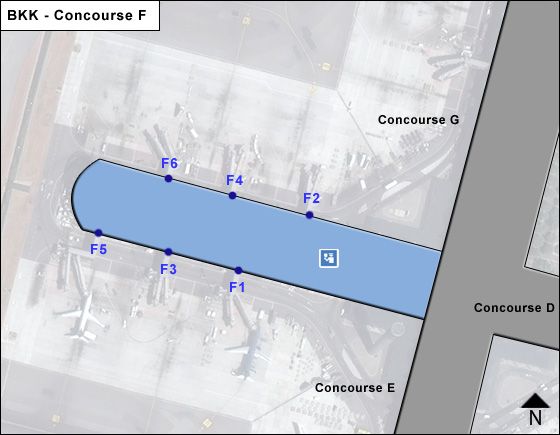