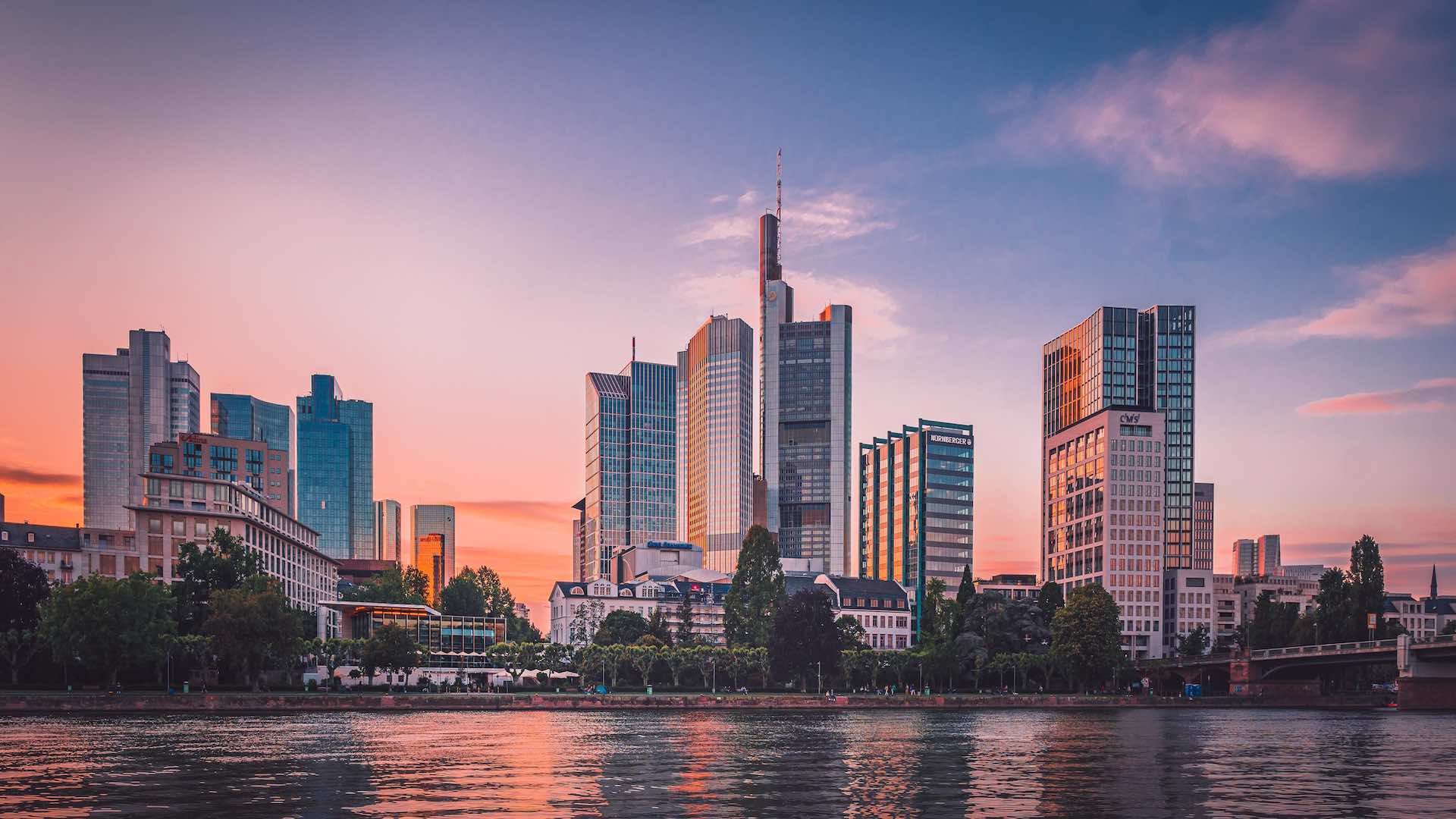 Frankfurt Airport has two large main passenger terminals - Terminal 1 and Terminal 2, and a much smaller dedicated First Class Terminal which is operated and exclusively used by Lufthansa.

It is the older and larger one of the two passenger terminals. This terminal is functionally divided into three levels, the departures level on the upper floor with check-in counters, the arrivals level with baggage claim areas on the ground floor and, underneath, a distribution floor with access to the regional station and underground and multilevel parking. Terminal 1 has a total of 103 gates.

Terminal 2 is divided into concourses D and E. A continuous concourse between Terminal 1C and 2D provides direct, but non-public access between the two terminals. It has eight gates with jetways.

The terminal parking at FRA Airport has more than 15,000 covered parking spaces. It has a quick, easy and comfortable access to the check-in.

The business parking has extra-wide parking spaces with separate drive-in, and is at a short distance to the check-in areas.

Passengers can find all major rental car companies at Terminal 1 in Concourse A, Level 0, and in Terminal 2 in Concourse D , Level 2.

Several urban trains stop at Frankfurt Airport which offers a convenient alternative to arriving by car. The airport’s regional train station is served by RMV with direct connections to Frankfurt, Hanau, Aschaffenburg, Mainz, and Wiesbaden. Passengers can use either the trains of the s-bahn lines S8 and S9 or the Regional Express (RE) with the numbers RE59, RE2 and RE3.

Taxis are available around the clock at both terminals and the long-distance train station.

To help you have an amazing stay, Frankfurt Airport provides visitors with different amenities and services including: 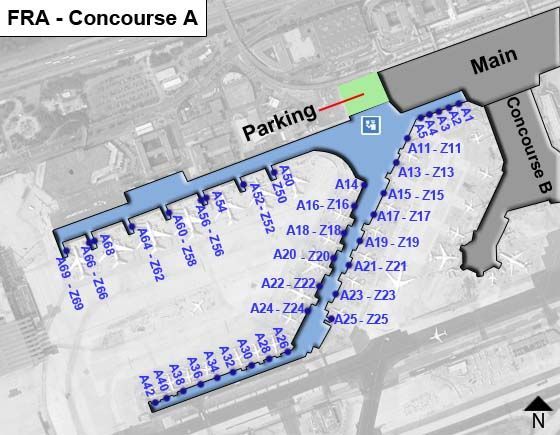 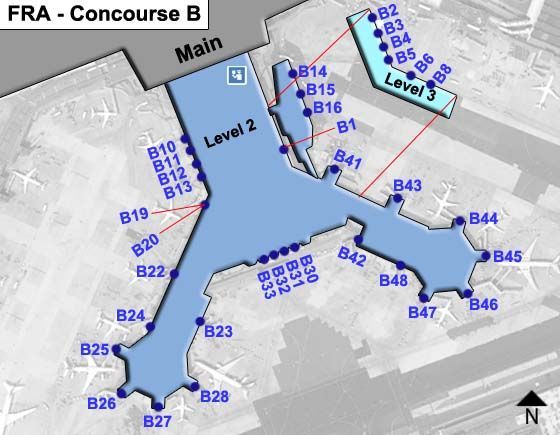 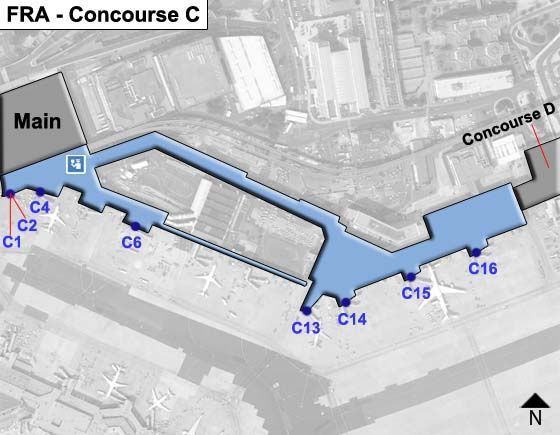 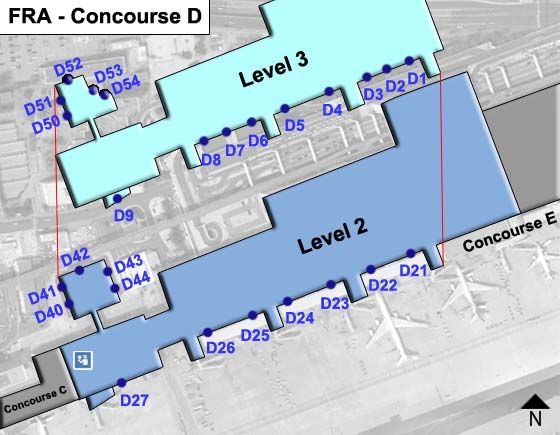 Yes. The baggage carts are available at the transitions from the car park to the terminals for an easy and convenient transfer to the check-in. The charge for the baggage carts can only be paid by debit and credit card.
Passengers can find out the expected waiting times at passport and security checks in real time. Also, waiting times are displayed in real time on the information kiosks at Frankfurt Airport, and they are available in German, English, and Chinese.
The best way for your child to prepare for long hours of sitting in the aircraft is to romp and burn off excess energy in one of the many themed play areas at Frankfurt Airport.