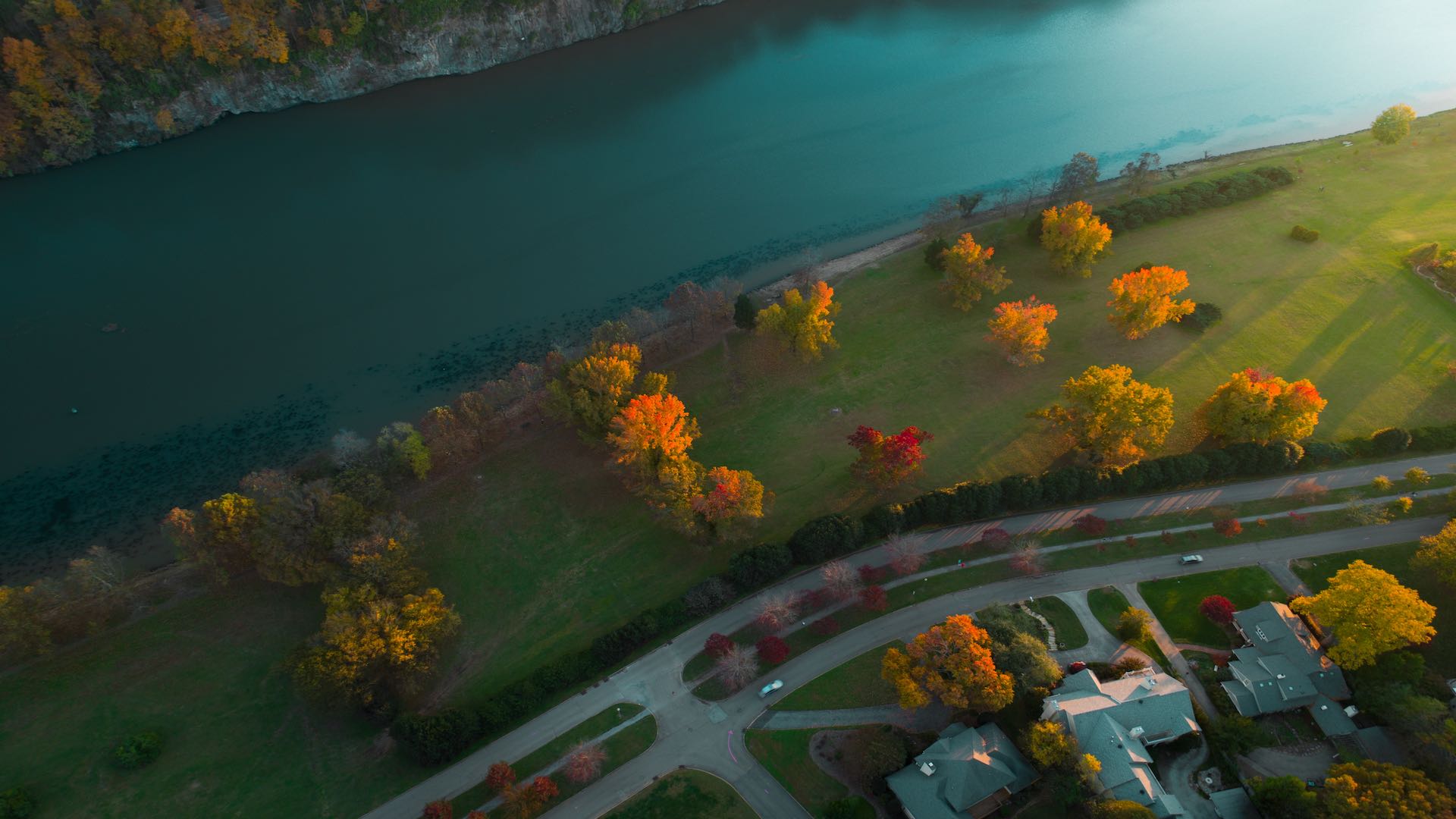 McGhee Tyson Airport is a public/military airport 12 miles south of Knoxville, in Alcoa, Blount County, Tennessee. It is named for United States Navy pilot Charles McGhee Tyson, who was killed in World War I.

The top level is accessed via the curbside drop off and the parking garage. It has ticket counters, security, gates, restaurants and shops.

To see the terminal location and for more information, please refer to the TYS Terminal Map here.

View the full list of airlines served at TYS here.

The short-term and long-term parking lot are a five-minute and ten-minute walk respectively to the airport terminal building. Short-term lot is the closest parking lot to the facility.

There are two different economy lots, both located behind the Airport Hilton. It is a fifteen-minute walk to the airport terminal building.

Passengers have many options for ground transportation after arriving at McGhee Tyson Airport. They can choose according to their requirement and convenience.

The Rental Car counters are located on the lower level of the airport terminal building near baggage claim. Counter hours vary based on the company.

Passengers have several options for taxi providers at TYS. 1-n-Only Airport Taxi, AAA Taxi, Discount Taxi, and more, are available at the airport.

The ride sharing pick-up location is located outside on the lower level of the terminal building, and as you exit the building, it will be directly to the right. Moreover, directional signs are available to assist passengers looking for their rideshare vehicle.

For visitors to have a great stay, McGhee Tyson Airport provides plenty of amenities and services including: 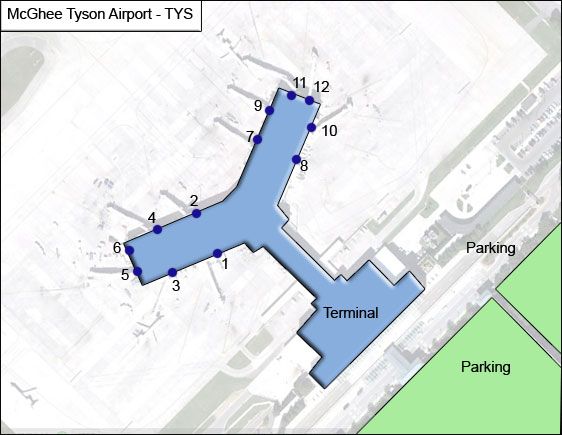 Yes. While the official name is McGhee Tyson Airport, it is also referred to by its IATA code TYS.
You can fly to many cities from TYS Airport. Please have a look at our direct flights page to see where you can fly.
Yes. If you need wheelchair assistance to the terminal, notify an airport employee.
No. McGhee Tyson Airport does not offer currency exchange services. Please contact your banking institution for assistance.