The Seattle Tacoma International Airport (SEA) is often referred to by one of several names, the most common of which are Seattle Airport, SeaTac Airport, Sea-Tac, and SEA Airport. The airport serves the Seattle metropolitan area and is the largest airport in the Pacific Northwest. It is located 14 miles (23 km) south of downtown Seattle in the city of SeaTac, Washington. It is also 18 miles (29 km) north of downtown Tacoma.

As one of the busiest airports in the world, the Seatac Airport provides international flights to locations all over the world, including cities in North America, Europe, Asia, and the Middle East. With three long runways and over 40 million passengers annually, it is the fastest growing airport in the US.

Sea Tac Airport SEA has one main terminal, called the Central Terminal, as well as two satellite terminals. The terminals host a total of 80 gates. To see the terminal locations and additional information, please refer to the Seattle Airport terminal map.

The Central Terminal has four concourses: Concourse A, Concourse B, Concourse C, Concourse D. The ticketing area, baggage claim, and ground transportation are also located in this terminal.

Both satellite locations provide transportation to and from the concourses in the main terminal via an automated underground train system called the Satellite Transit System.

The SEA Airport serves over 30 different airlines. It also serves as a main hub for Alaska Airlines, Delta Air Lines, and Horizon Air.

View the full list of airlines served at Sea-Tac Airport.

Short-term and Long-term Parking: Parking at SEA Airport is available onsite. The airport parking garage is open to the public and has more than 12,100 available parking spaces. Monthly parking programs and handicap accessible parking are also available through the airport.
Off-site Parking: Many parking lots offer affordable off-site parking near the Seattle Airport. Most of the off-site parking lots allow 24/7 access and also provide a shuttle service to and from the airport.

After arriving SEA airport, passengers have several options for ground transport to their next destination. Some of the transportation options include airport shuttles, car rentals, buses, and trains. In addition, many passengers also utilize ride services like Uber, Lyft, and taxis.
Seattle Airport Car Rental: Car Rentals are a breeze at Sea-Tac. There are multiple car rental agencies onsite at the airport. Hertz, Enterprise, National, and other well-known car rental providers offer airport travelers a large variety of vehicles to choose from.
Seattle Tacoma Airport Shuttle: Airport Shuttle Services are a great way to travel to and from the Seatac Airport. With over twelve different shuttle and van services, you can get a ride to almost any nearby location.
Buses & Trains: Public transportation is available from SEA airport to all major areas nearby. The Light Rail train runs from the Seattle Airport parking garage all the way to downtown Seattle and the University of Washington. The Sound Transit Express Bus is another popular mode of transportation, with tickets under $3 USD.

To help you enjoy your stay, the Seattle Airport provides visitors with many different amenities and services including:

The Seattle-Tacoma International Airport is owned and operated by the Port of Seattle.
Address: 17801 International Blvd./Pacific Hwy South, Seattle, WA 98168, USA
Website: http://www.portseattle.org/seatac/
Contact: http://www.portseattle.org/About/Contact/Pages/Contact-Sea-Tac.aspx
Phone: (206) 787 5388 or 1-800-544-1965
Have you lost an item at the airport? Lost & found.

Q: Is Seattle Tacoma Airport the same as SeaTac?

A: Yes. While the official name is Seattle-Tacoma International Airport, it is also commonly referred to as Seattle Airport, Sea Tac Airport, and SEA.

Q: How far is the Seattle Airport from downtown Seattle?

Q: What airlines have a hub in SEA Airport?

Q: Can you sleep in the Seattle Airport?

A: Passengers are permitted to sleep in the Seattle Airport. It remains open 24 hours a day and visitors can stay airside overnight. There is also a designated rest area located at Gate B4, which provides comfortable seating and power outlets. We also recommend these awesome Seatac layover ideas.

Q: When is the best time to fly to Seattle?

A: In terms of cost, January is typically the cheapest month to fly into the Seattle-Tacoma Airport.

Q: What cities can I fly nonstop from Seattle?

A: Being a major airport, you can fly to many cities around the world without a stopover. Check out our direct flights page to see where you can go!

Q: How many airports are in Seattle? 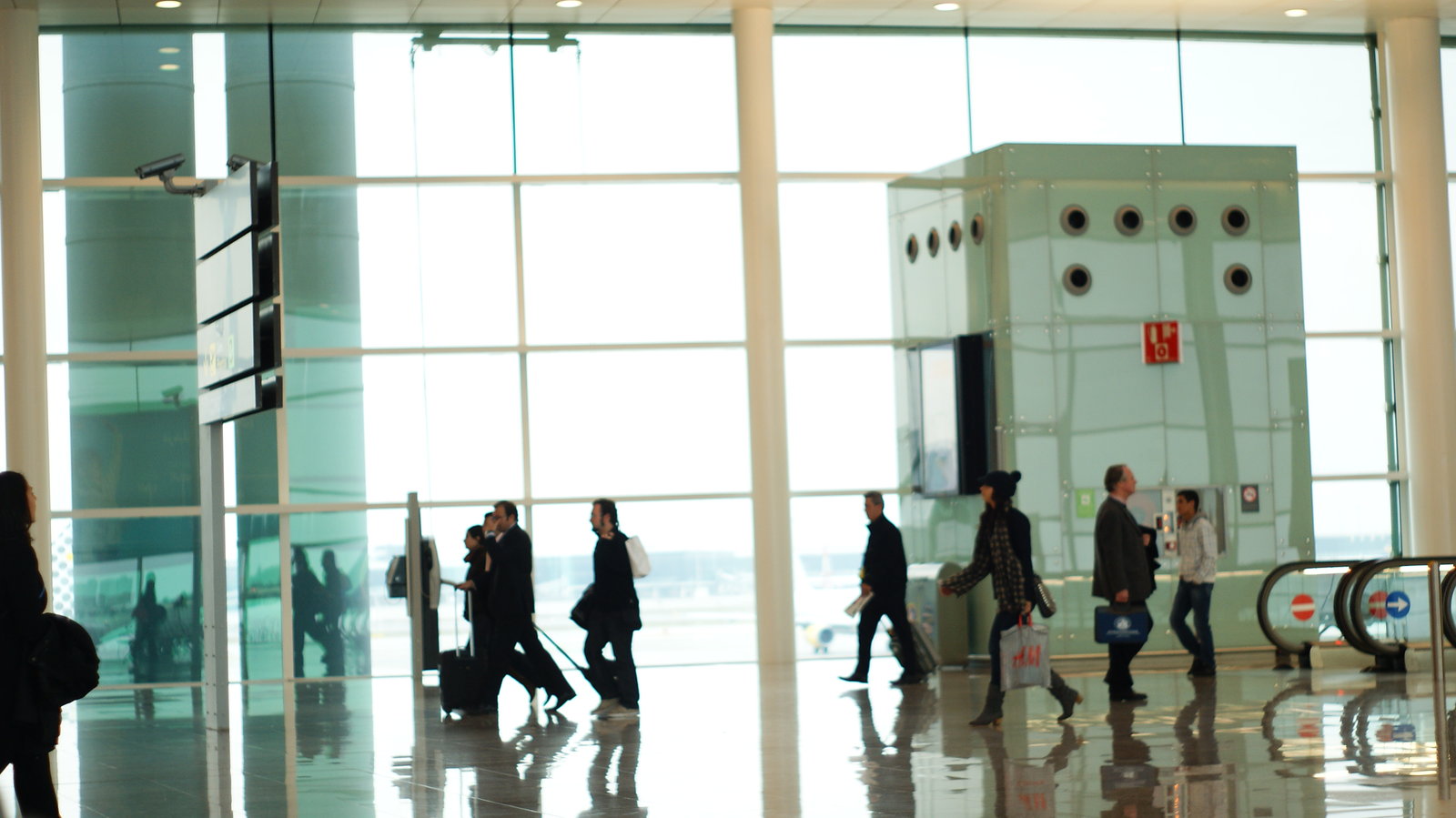 Save big when you book your parking online.