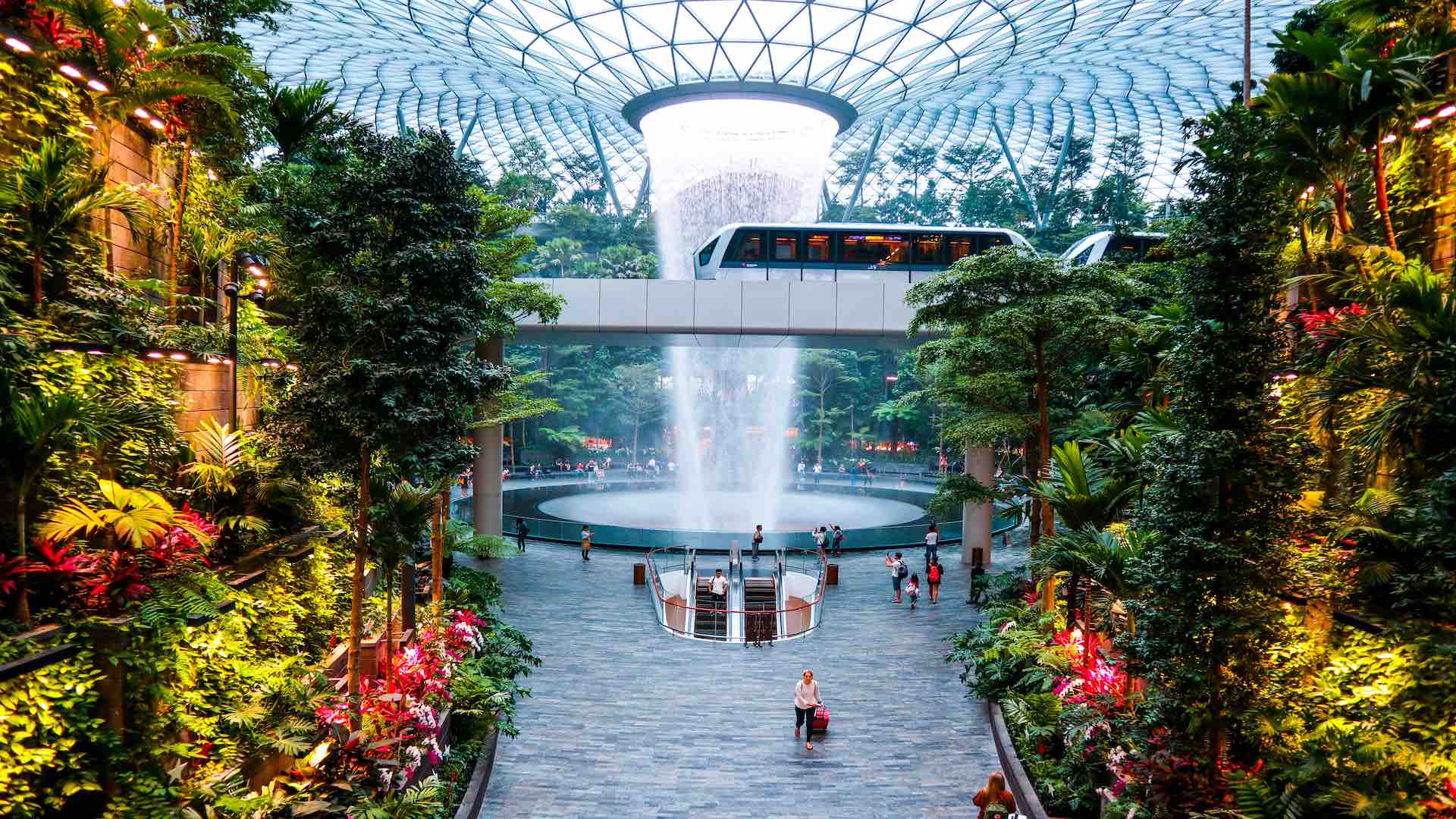 SIN is located in Changi, at the eastern end of Singapore, approximately 20 km (12 mi) from Marina Bay (Singapore's Downtown Core), on a 13-square-kilometre (5.0 sq mi) site.

Singapore Changi Airport has five main passenger terminals arranged in an elongated inverted 'U' shape with Jewel in the centre.

Located at the northern end, Terminal 1 began operations on 1 July 1981.

Terminal 2 is located at the eastern end.

Terminal 3 was officially opened on 25 July, 2008, and is located at the western end.

Terminal 4 began operations on 31 October 2017 and is located on the southern side, at the site of the former budget terminal.

A myriad of airlines are served at Singapore SIN Airport including Singapore Airlines, Scoot, Jetstar Asia, and more.

There are five car parks at Changi Airport - one at each Terminal, as well as the South Car Park between Terminal 2 and JetQuay.

The car rental counters operate from 7:00AM to 11:00PM, and passengers can approach them at the various Arrival Hall in different terminals.

Taxis are available for hire at the taxi stands in the Arrival areas of Terminal 1 and Terminal 3. A ride to the city takes about 30 minutes.

Bus stops on Terminal 1,2, and 3 are located at the basement bus bays. To travel by train, get to the city by taking the train from Changi Airport MRT Station (CG2) to Tanah Merah MRT Station (EW4), then transfer to the East West Line towards Tuas Link MRT Station (EW33).

To help you have an amazing stay, Singapore Airport provides visitors with different amenities and services including: 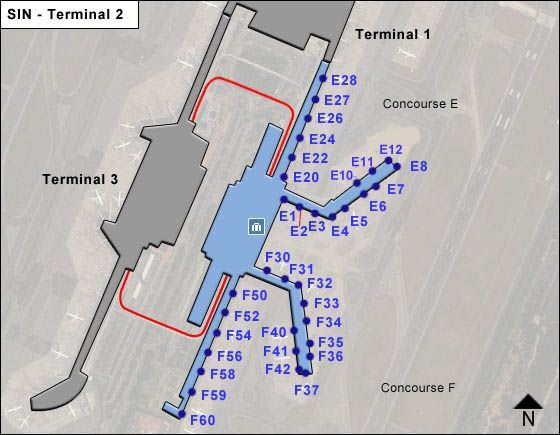 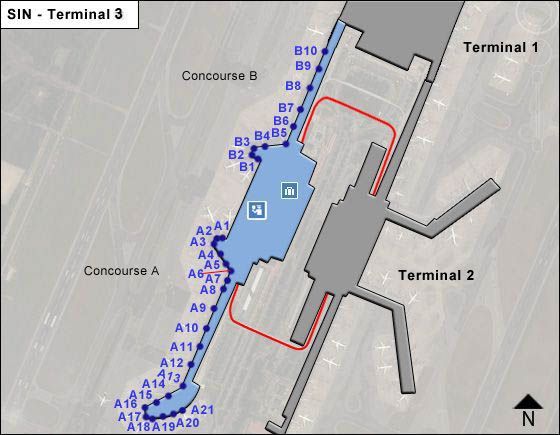 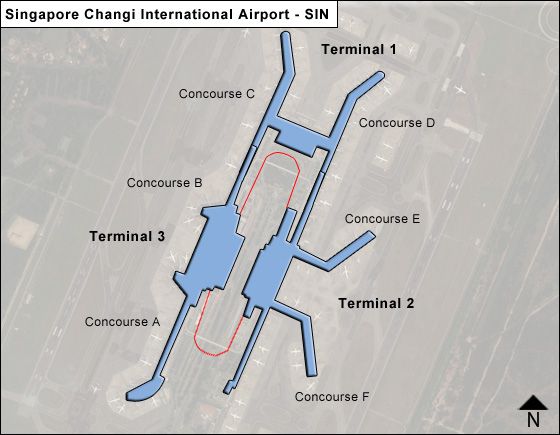 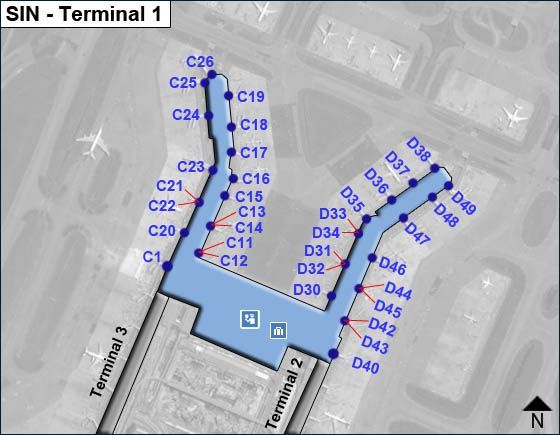 Excess baggage charge may vary by airline. For more details, please check with the respective airlines here, and most airlines allow up to a maximum of 20kg for checked-in baggage.
Yes. Infant strollers are available at the Information Counters without any charge, on a first-come-first serve basis.
There is a DBS and UOB cash deposit machine located at Terminal 2 Basement (Public Area) near NTUC FairPrice supermarket.