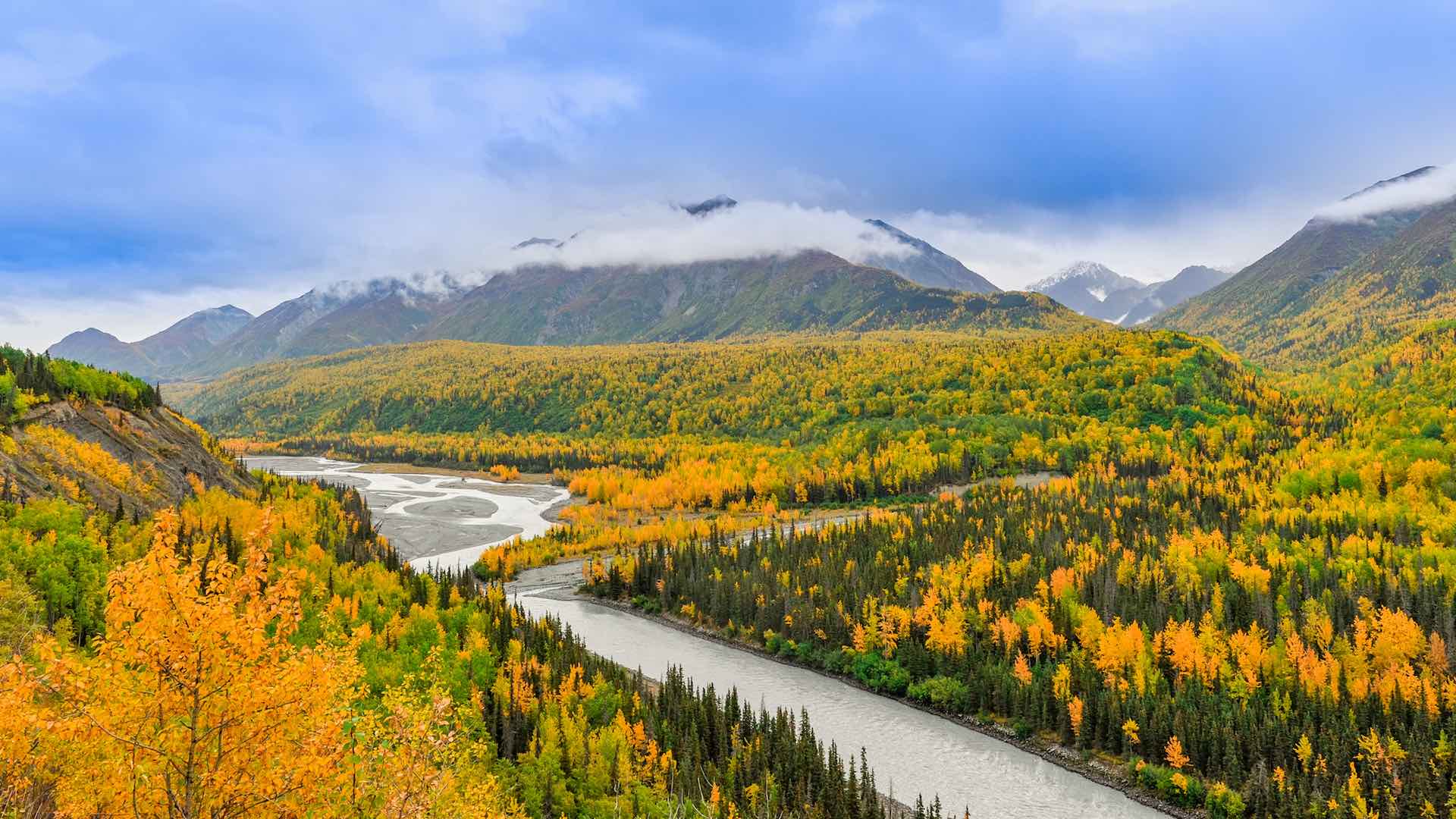 Anchorage International Airport is a major airport in the U.S. state of Alaska. ANC airport is named for Ted Stevens, a U.S. senator from Alaska in office from 1968 to 2009.

To see the terminal locations, and for more information, have a look at the ANC Terminal Map.

View the full list of airlines served at ANC here.

Short-term parking is a convenient option for parking. There is a parking garage in the South Terminal and a parking lot in the North Terminal as well.

The long term parking lot is in the South Terminal.

Off-Airport parking is available in various parking lots near the Anchorage Airport. Most of the off-site lots allow 24/7 access.

Passengers have many options for ground transportation after arriving at the airport. From public transport to rental cars to taxis, and more, they can choose according to their requirement and convenience.

All rental car companies are located in the new Rental Car Center across from the South Terminal. Alamo, Budget, Avis, etc. are some of the well-known providers for car rental.

Passengers can find the taxi service at both the terminals at Anchorage International Airport. The taxicab waiting area at the South Terminal is located at the ground transportation island which can be reached via the underground transportation lobby or via the sidewalk outside the baggage claim.

A shuttle bus runs approximately every 15 minutes between the North and South terminals and the long-term parking lots. Route 40 of the Anchorage People Mover bus system serves the airport's terminals.

For visitors to have a wonderful time, Anchorage Airport provides plenty of amenities and services including: 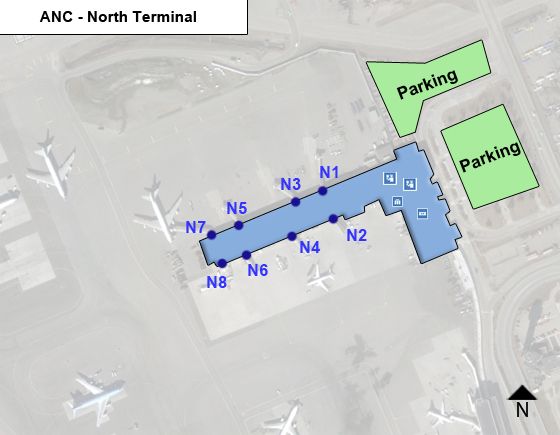 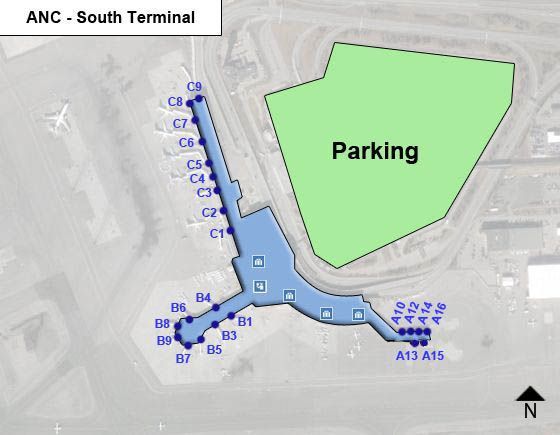 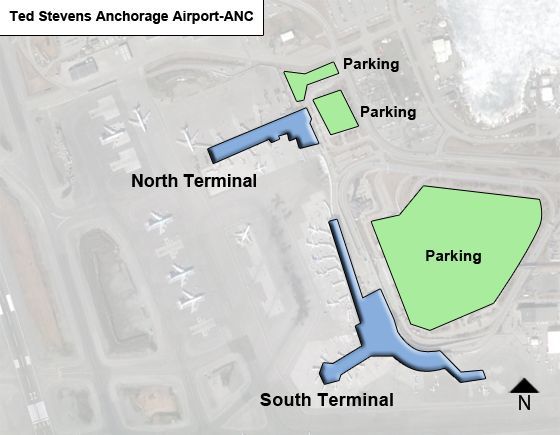 Yes. While the official name is Ted Stevens Anchorage International Airport, it is also referred to by its IATA code ANC.
You can fly to many cities from ANC Airport. Please have a look at our direct flights page to see where you can fly.
The airport remains open 24 hours a day and passengers are permitted to sleep inside the airport, and they can also stay inside overnight. We also recommend these awesome ANC layover ideas.
Ted Stevens Anchorage International Airport (ANC) Lost & Found office is located in the lower lobby of the Short-term Parking Garage.
Yes. Pet relief areas are at both terminals. Animals are to be kept in their kennels or on a leash when on airport property.