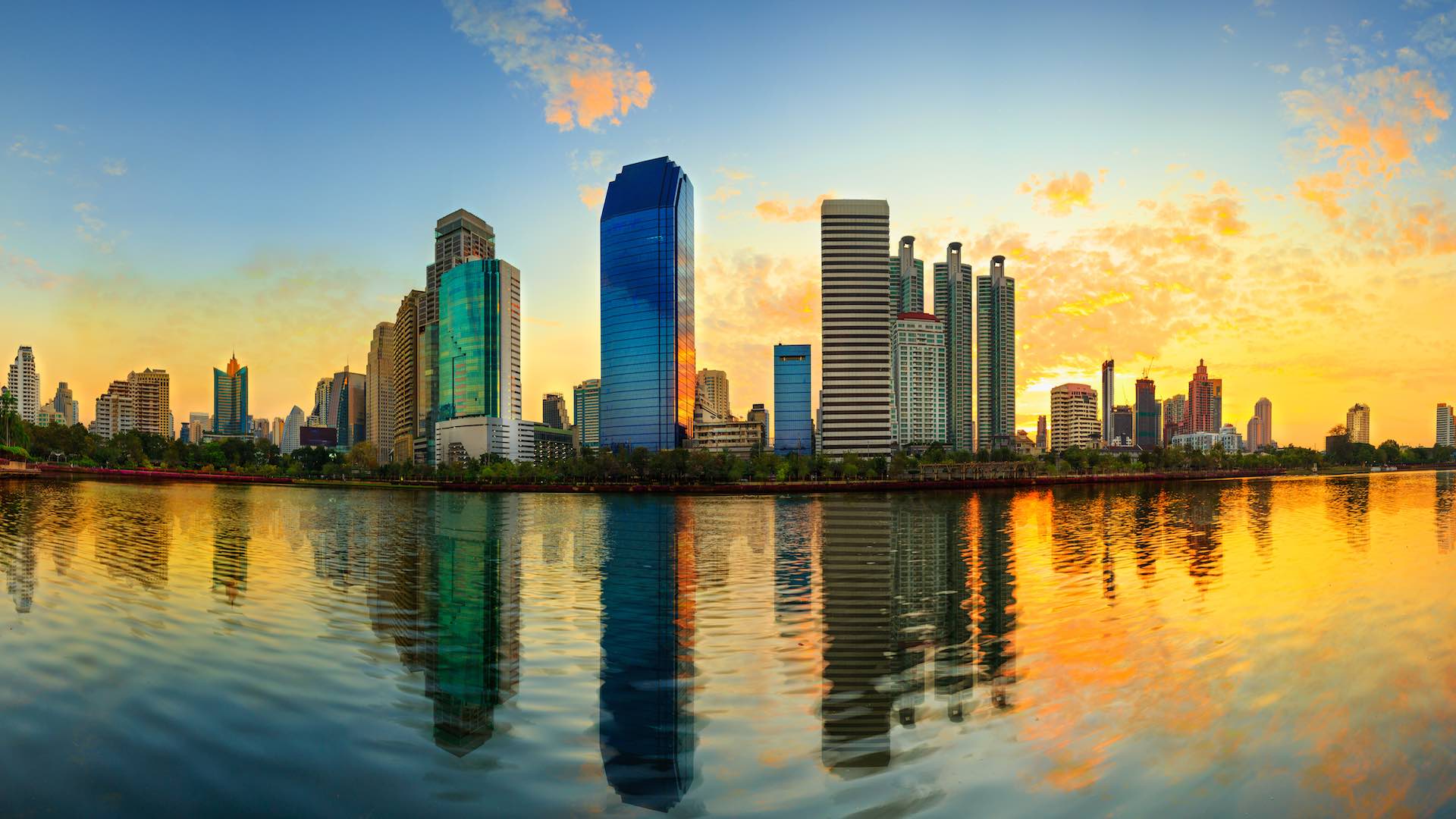 The airport is located in Houston, Texas, and is 7 miles (11km) from downtown Houston. HOU covers an area of 1,304 acres (528 ha). It is operated by the Houston Airport System.

Houston Hobby has 1 Central Concourse, terminal, and an International Terminal. To see the terminal location and for additional information, please refer to the HOU Terminal Map.

This concourse has retail shops and eateries, and also a food court. There are 25 gates on the Central Concourse.

This terminal was opened in 2015. There are 5 gates on International Terminal and Southwest is the only airline using it.

HOU Airport serves as a hub for Southwest Airlines. It also serves various other airlines including Delta Air Lines, American Eagle, and more.

View the full list of airlines served at HOU Airport.

Parking at HOU Airport is available at the terminals. From hourly and daily parking to long-term parking, there are various parking options at the Hobby Airport.

After arriving at the airport, passengers have many options for ground transport to their next destination. Some of the transportation options include airport shuttles, car rentals, and buses. In addition, many passengers also utilize ride services like Uber, Lyft, and taxis.

Car Rentals are easily available at HOU. There are various car rental agencies onsite at the airport. Hertz, Enterprise, National, and other well-known car rental providers offer airport travelers a large variety of vehicles to choose from.

Public transportation is available from the airport to all major areas nearby. All means of transport are easily available outside of the airport.

Airport Shuttle Services are a great way to travel from the Airport. With the availability of various shuttle services, you can get a ride to almost any nearby location.

To help you enjoy your stay, Hobby Airport provides visitors with many different amenities and services including:

Yes While the official name is William P. Hobby Airport, it is also known by its IATA code HOU.
Houston Airport is a hub for Southwest Airlines.
Located in Houston, Texas, the HOU airport is 7 miles (11km) from downtown Houston.
Passengers are permitted to sleep in the airport. It remains open 24 hours a day and visitors can stay inside overnight. We also recommend these awesome HOU layover ideas.
Being a reasonably sized US airport, you can fly to many cities directly from Hobby Airport, or connect to other worldwide destinations. Check out our direct flights page to see where you can fly from the airport.

Have a question about Houston Hobby Airport?