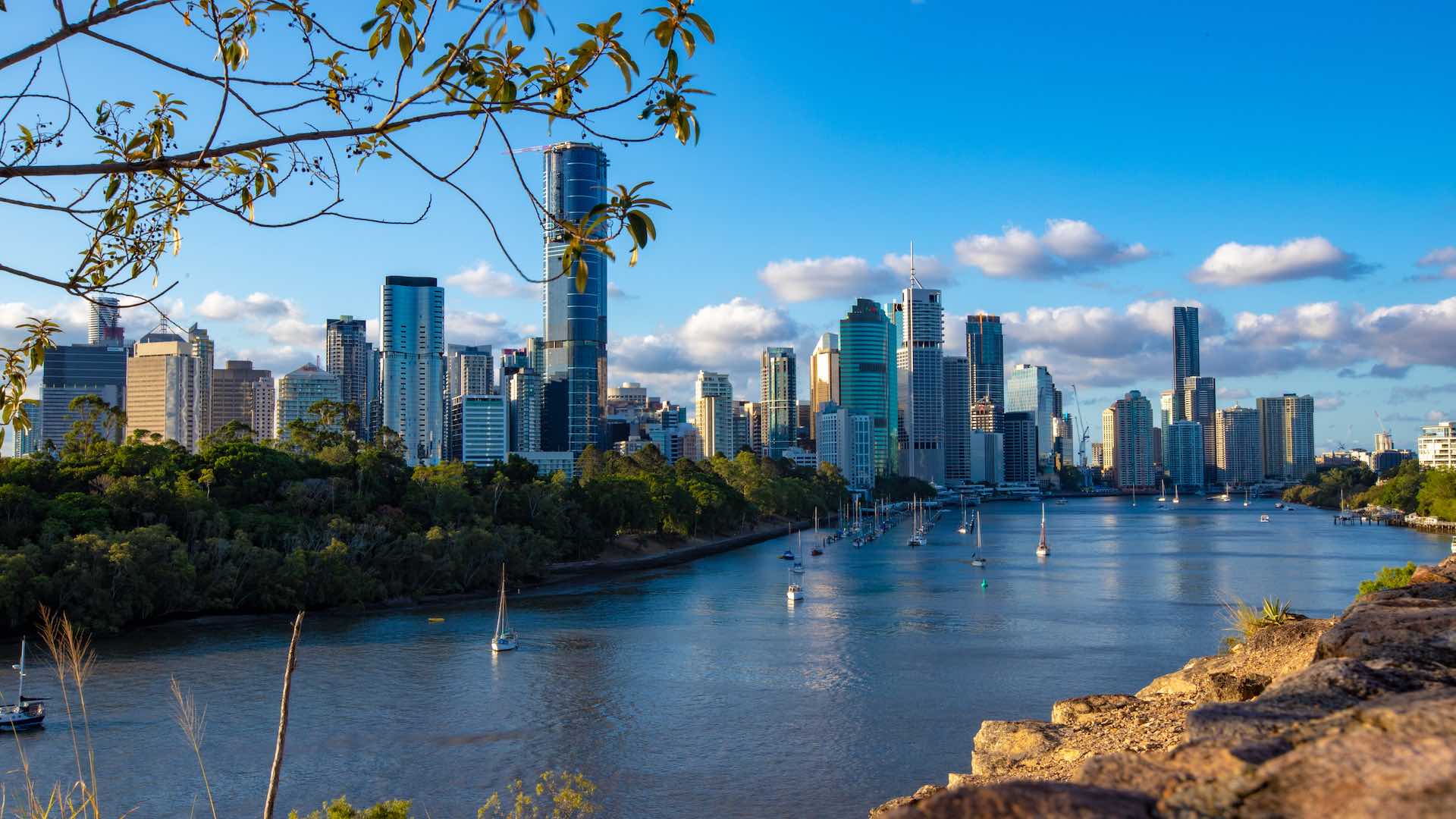 BNE airport is located 12 km from the Brisbane City Hall. BNE is a major hub for both Virgin Australia and Qantas, and a secondary hub for Qantas' low cost subsidiary Jetstar.

The Domestic Terminal is a two-storey curved building with three complete satellite arms extending beyond the building providing additional passenger lounge and gate facilities for airlines.

The ParkShort is the perfect option to park for a short time or for picking up or dropping off passengers. It is located 2-5 minute walk to the terminal.

$5 per hour for up to four hours

One of the most popular parking options. You can easily drive-in and park in the secure car parks. It is around a 4-8 minute walk to the terminal.

There are many ways passengers can get from Brisbane Airport. From rental cars to public transport to taxi, plus more, travelers can choose among a variety of options available after arriving at the airport.

You’ll find the car rental desks for Avis, Budget, Europcar, Hertz, Enterprise Holdings and Thrifty located on Level 1, near baggage claim at both the Virgin and Qantas ends of the Domestic Terminal, and on Level 2, behind Spoon Cafe of the International Terminal.

Taxis are available 24/7 from sheltered ranks right outside the Domestic and International Terminals. During peak times, Curbside Officers are on hand to assist.

Buses & trains are another convenient option to travel from Brisbane Airport. Brisbane City Council operates a bus service within the airport precinct. The Airtrain is a quick and easy option for getting to and from the airport. Train services run every 15 minutes during peak times and every 30 minutes off-peak periods.

The two terminals at Brisbane Airport are located 2 km apart. Passengers can transit from either terminal using the Airtrain or a taxi.

For visitors to have a great stay, Brisbane Airport provides a myriad of amenities and services including: 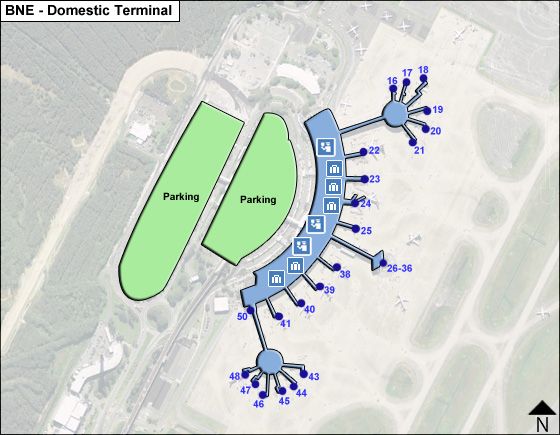 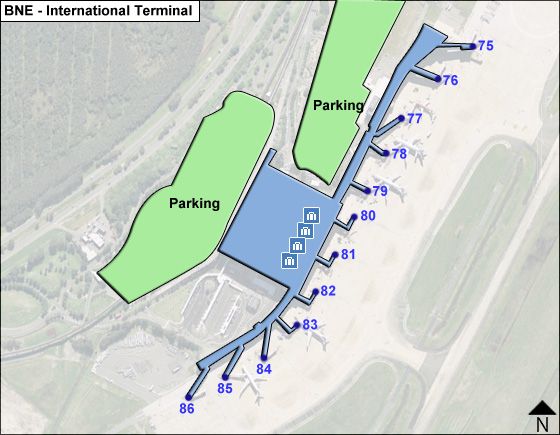 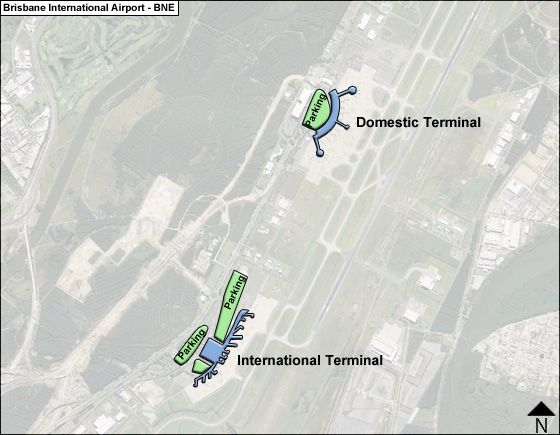 Yes. Brisbane Airport offers self-service storage solutions at the Domestic and International Terminals as well as the Skygate Centre. Both short and long-term rental options are available around the clock (24/7), with lockers ranging in size to fit anything from a backpack to strollers and musical instruments.
Yes. The airport has a peaceful space for prayer and meditation through a non-denominational prayer room on Level 4 of the International Terminal.
Yes. Brisbane Airport offers shower facilities in both the Domestic and International Terminals. They’re free of charge, and travelers will need to bring their own towel and shower products.