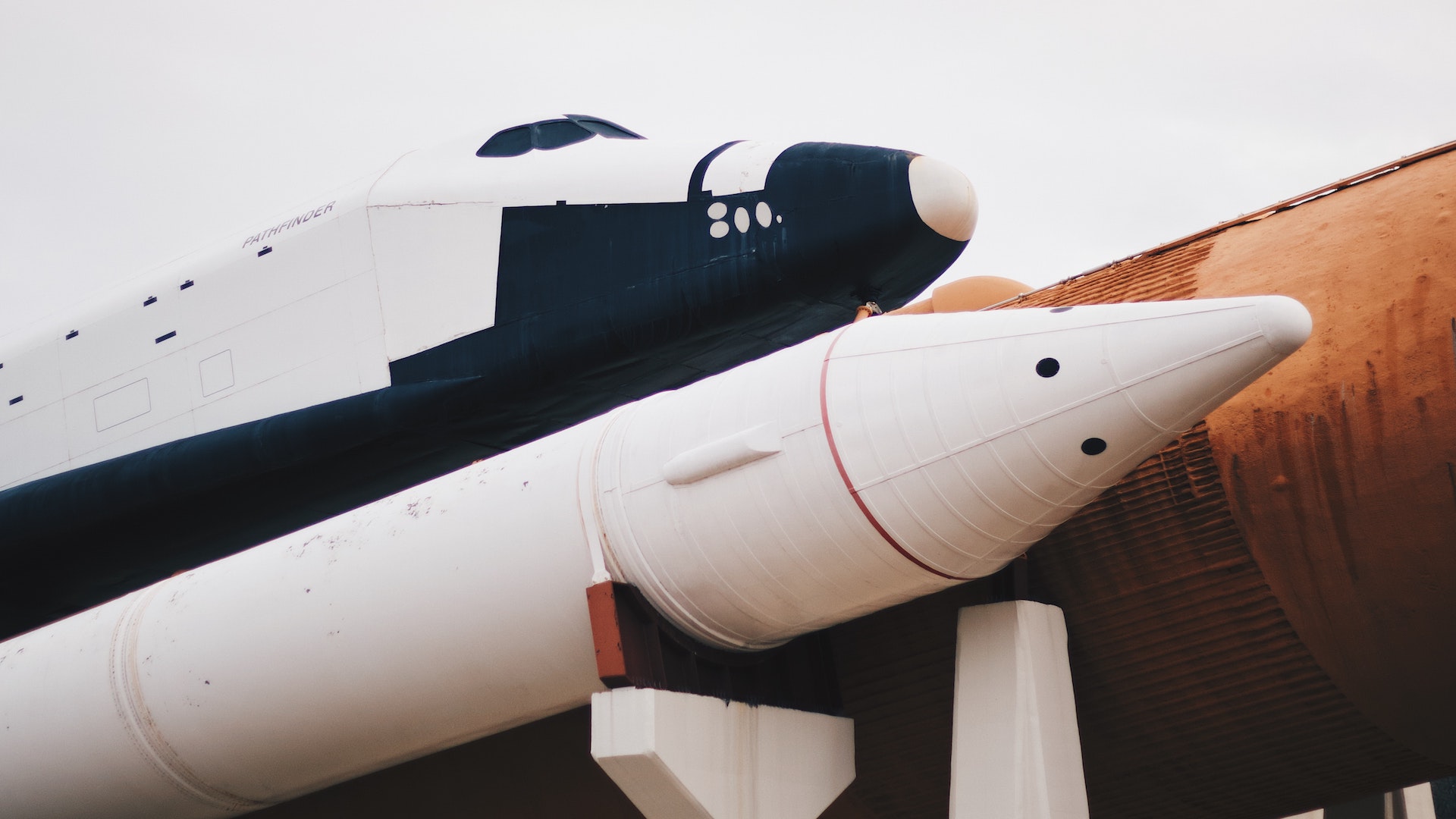 Opened in October 1967, Huntsville International Airport is a public airport. It is a part of the Port of Huntsville (along with the International Intermodal Center and Jetplex Industrial Park), and is owned by the Huntsville / Madison County Airport Authority.

Huntsville International Airport has a main terminal with two levels - Ground Level and Concourse Level, and 12 gates. Plus there are restrooms, shops, restaurants, phones and murals depicting aviation and space exploration scenes.

For more information, please refer to the HSV Terminal Map.

It’s super easy to SmartPark at Huntsville International Airport. With the help of SmartSigns you can know if spaces are available on each level – eliminating the hassle of searching for a spot.

A lot of options are available for passengers for ground transportation after arriving at the HSV airport. From buses to rental cars to airport shuttles, and more, they can choose according to their convenience. Many passengers also opt for ride services such as Taxis, Uber, and Lyft.

Rental Car services can be easily availed at Huntsville Airport. Various car rental agencies are available onsite at the airport. Some of the well-known providers include Thrifty, National, Budget, Avis, and more.

Public transportation is an economical traveling option. Capital Motor Lines and Spirit Coach are the bus services at the HSV airport.

To make your stay amazing, Huntsville Airport provides visitors with many different amenities and services including:

Yes. While the official name is Huntsville International Airport, it is also known by its IATA code HSV.
Yes. If you travel with your pet at HSV, make sure you check out the Pet Park, located outside the terminal front, and the Pet Relief Area on the concourse at Gates 11 and 12.
You can fly to many cities from HSV Airport. Check out our direct flights page to see where you can fly from the airport.
Each airline has different policies, but in most cases, a child under the age of 2 can ride in an adult’s lap for no additional charge. Before booking your travel, please check with your individual airline for its policy and guidelines.