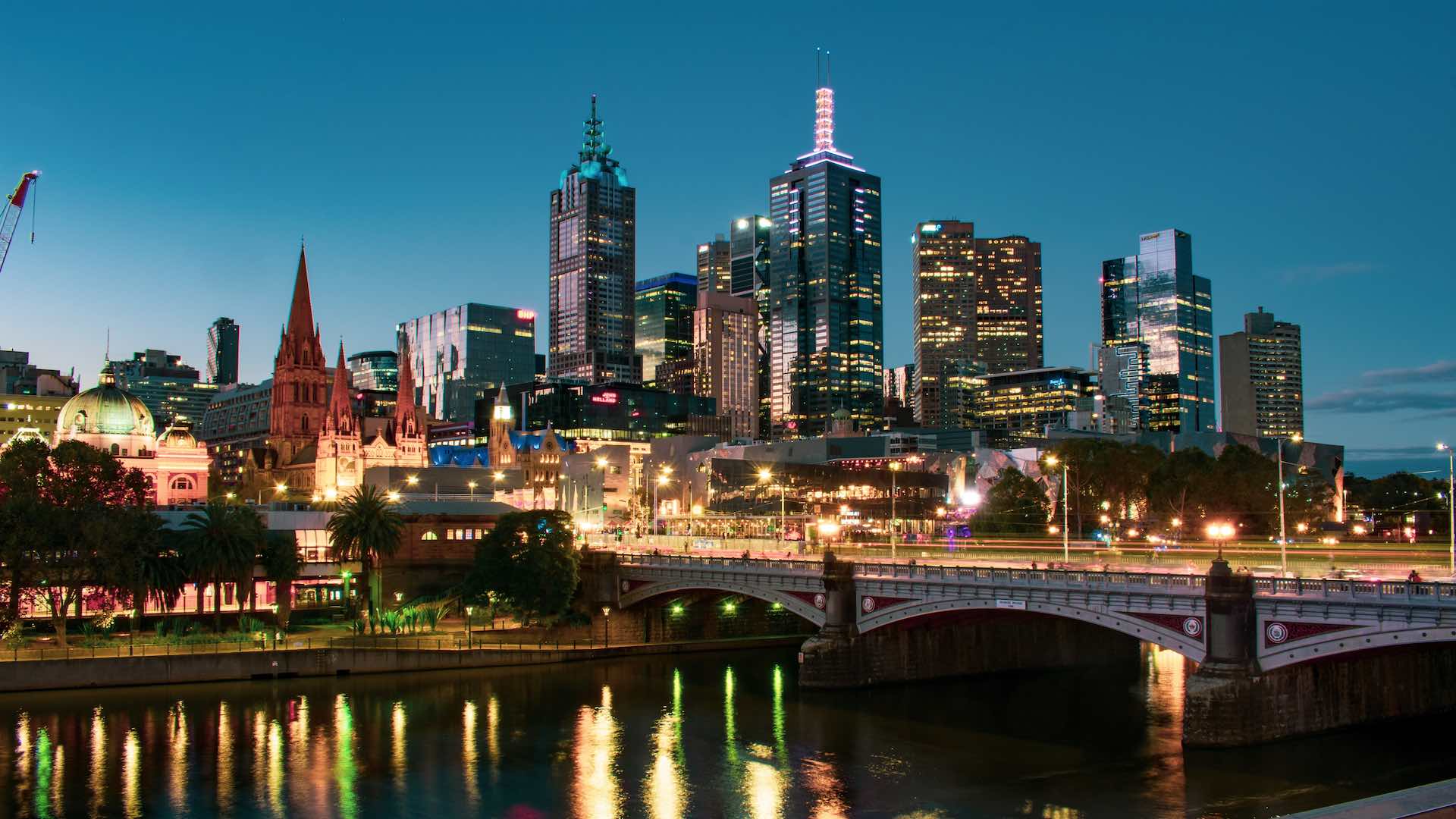 Also known as Tullamarine Airport, Melbourne Airport is the primary airport serving the city of Melbourne. It’s the main international airport of the four airports serving the Melbourne metropolitan area.

MEL airport is operated by the Australia Pacific Airports Corporation Limited. MEL is located 23 kilometres (14 miles) northwest of the city centre, adjacent to the suburb of Tullamarine.

Opened in 1970, Terminal 2 handles all international, and limited domestic, flights out of Melbourne Airport. It has 20 gates with aerobridges. Departures take place on the lower deck, with arrivals streamed on to the first floor.

Originally called the Domestic Express or South Terminal, Terminal 4 is dedicated to budget airlines and is the first facility of its kind at a conventional airport in Australia.

Myriad of airlines are served at Melbourne Airport including Qantas, Virgin Australia, Jetstar, and more.

View the full list of airlines served at MEL here.

Value is the new name for the former Long Term Car Park. If you're planning on staying a while, or simply looking for the lowest rates, it is an ideal option.

Located right outside Terminals 1, 2 & 3, and at Terminal 4, the Terminal Car Parks offer convenience and value only a couple of minutes’ walk to the terminals.

For ground transportation, passengers can choose between car rentals, taxis, buses, and more after arriving at Melbourne Airport.

Hiring a rental car from Melbourne Airport is the best way to take in all the amazing experiences Victoria has to offer. Passengers can choose from leading brands including Avis, Budget, Europcar, Enterprise, and more.

Taxi ranks are located across from all the terminals. Travelers can pre-book a taxi to pick up from the airport. The taxi will be ready to collect in the outdoor section of the Terminal Car Park at Terminals 1, 2 & 3.

If you’re looking for a budget-friendly option for ground transportation at MEL, public transportation is a great choice. SkyBus runs express bus services every 10 minutes between Melbourne Airport and Melbourne CBD, operating all-day. Metropolitan and regional public buses also operate to or via the airport.

For visitors to have a great stay, Melbourne Airport provides plenty of amenities and services including: 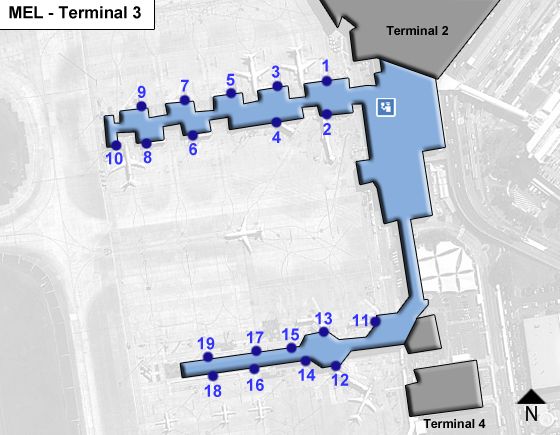 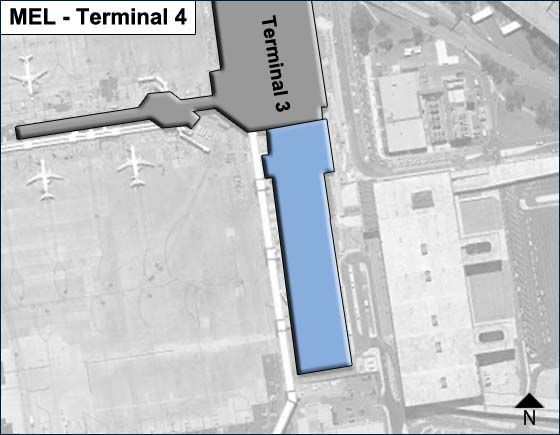 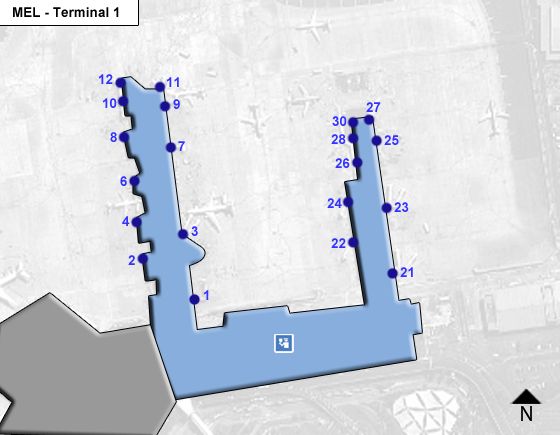 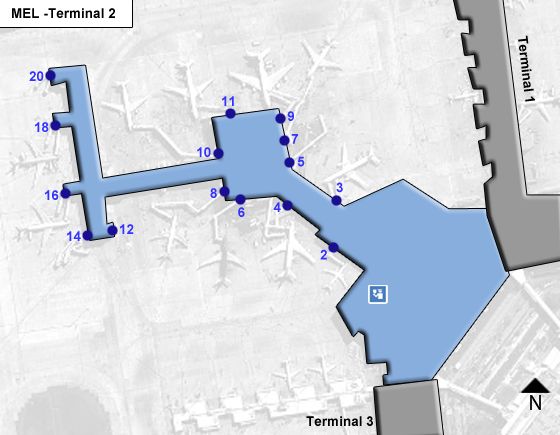 Yes. Travelex has multi-currency ATMs located throughout the International terminal where you can buy a range of foreign currencies. Currency exchange booths are also located throughout the International Terminal.
Yes, there is a multi-denominational prayer room located on the ground floor between terminal 2 and 3 which is open 24/7.
Yes. Phone charging stations are available at various locations in both the International and Domestic terminals. Also, if you have forgotten your phone charger, then you can purchase a charger from Tech2Go in T3 and T4 and selected newsagents throughout the airport.
The airport remains open 24 hours a day and passengers are permitted to sleep in the airport. Also, visitors can stay inside overnight. We also recommend these MEL layover ideas.
Yes. Bag wrapping services are available at Melbourne Airport within the check-in area in T2.